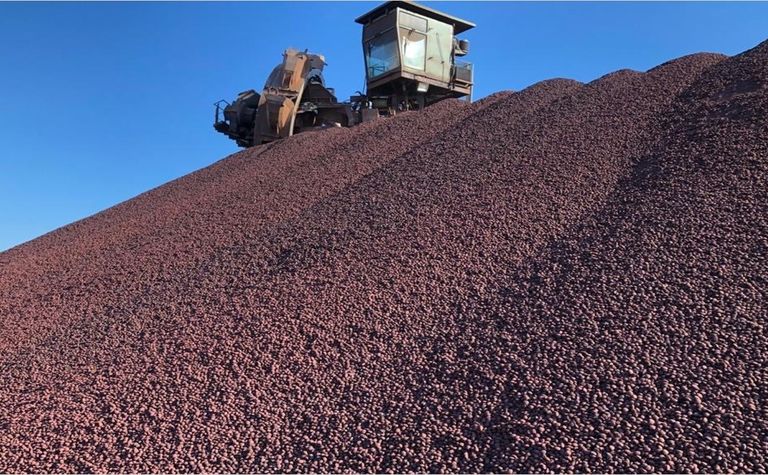 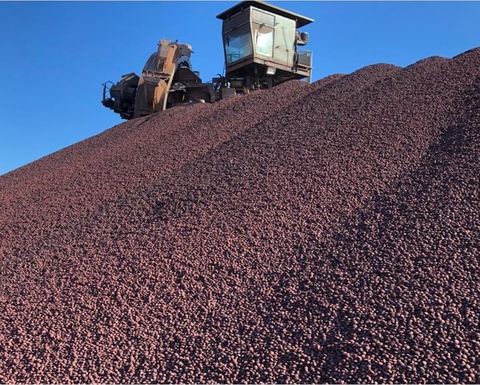 Vale launched the product last week, saying it had been under development for almost 20 years and would reduce greenhouse gas emissions by up to 10% for its steelmaking clients.

The "green briquette" is made of iron ore and an agglomerant technological solution which Vale said could resist blast furnace temperatures without disintegrating and would reduce steelmakers' dependency on sintering.

It cited a total investment of US$185 million to produce the green briquettes, by converting pelletising plants 1 and 2 at the Tubarão Unit in Vitória and installing a new plant at its Vargem Grande complex in Minas Gerais.

Vale estimated initial production capacity of 7 million tonnes per year, with start-up for the three plants slated for 2023.

It also follows the company's memorandum of understanding with steel producer Ternium last month to develop low-carbon steelmaking technology, including the possibility of a green briquette plant at Ternium's Brazil facility.