Africa Finance Corporation (AFC) has deferred the second tranche of its investment in Danakali’s Colluli sulphate of potash project in Eritrea until global market conditions stabilise. 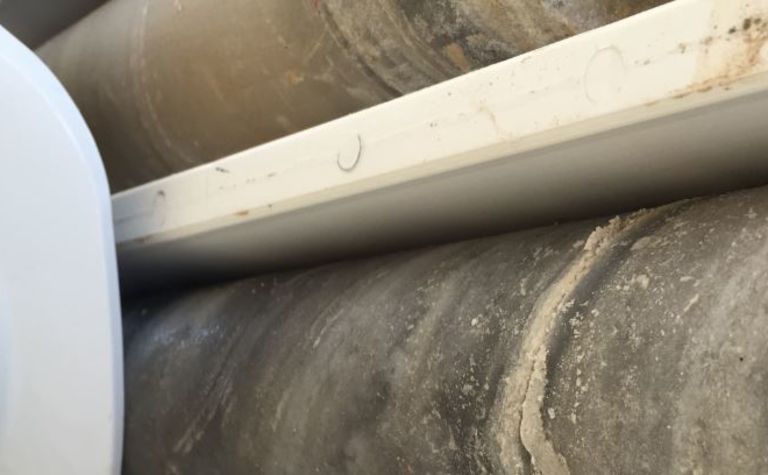 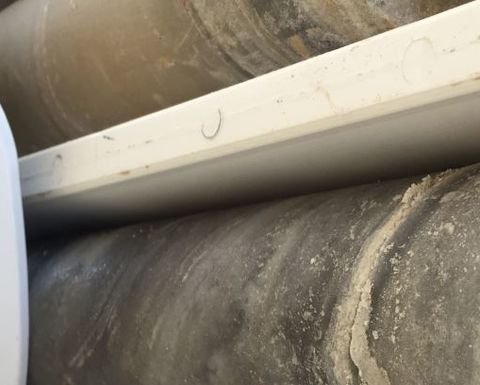 Danakali's Colluli project is located in the Danakil Depression region of Eritrea, approximately 230km by road south-east of the port of Massawa

"In light of the rapid spread of COVID-19 and its significant impact on global financial markets, Tranche 2 of AFC's equity funding (Tranche 2) will be deferred to allow for the stabilisation of market and global conditions," said Danakali.

Danakali has already received an initial US$21.5 million tranche from AFC, which it said leaves the company "well-funded to complete current planned activities and to withstand the impact during this volatile period".

Danakali said it had "mobilised all resources to continue to work on various workstreams according to the EPCM plan".

"Given the nature of the current situation and the fact that our ongoing work programmes are deskbased, our project team is working remotely, to ensure that safety remains a top priority," said Danakali.

But the Aussie and London listed company said the second US$28.5 million instalment of equity funding "will not be advanced whilst the critical market conditions are unfavourable and uncertain".

Danakali said deferring the funding would give the company more time "to reassess its overall funding strategy in view of the changed market environment and review a range of options appropriate to the project's funding requirements beyond the completion of EPCM Phases 1 and 2".

"AFC has confirmed that prior to the advance of Tranche 2 it requires satisfaction of certain conditions precedent relating to Colluli Mining Share Company's [Danakali's project JV with the Eritrean National Mining Company] debt financing and execution of certain of the documents ancillary to that debt financing, in addition to the senior debt agreements already executed," said Danakali.