BHP has reported bumper full-year financial results and made three major announcements to reposition for the future. 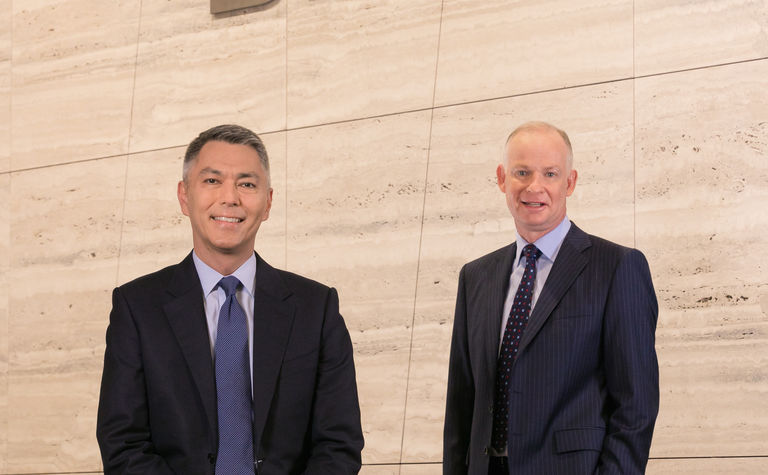 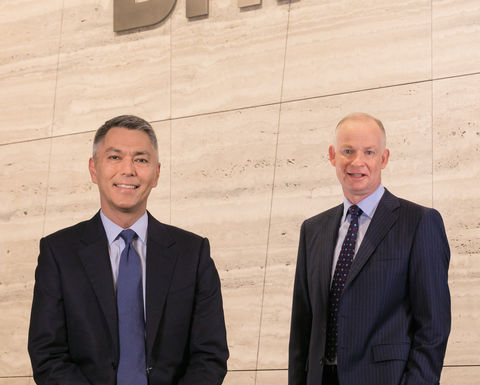 The company's full-year financial results were in line with expectations, with underlying EBITDA up 69% to US$37.4 billion, with a record EBITDA margin of 64%.

The attributable profit included an exceptional loss of $5.8 billion, mainly related to the impairments of BHP's potash and energy coal assets and the impact of the Samarco dam failure.

BHP also confirmed a merger of its petroleum assets with Woodside Petroleum.

It is proposed Woodside will acquire 100% of the division in exchange for shares, which will then be distributed to BHP shareholders.

It is expected BHP shareholders will hold 48% of the enlarged Woodside.

The deal is expected to result in synergies of $400 million.

The project is expected to generate an internal rate of return of 12-14%, seven-year payback and underlying EBITDA margin of about 70%.

First ore is expected in 2027 after a six-year construction phase, with stage one to produce 4.35 million tonnes of potash per annum.

The company recognised a $1.2 billion impairment on its potash assets.

In a long-awaited move, BHP will also unify its dual-listed company structure under its Australian parent company.

BHP said after recent portfolio changes there had been a significant drop in earnings from the Plc assets, as well as a material reduction in the expected costs of about $1.2 billion, with one-off costs of $400-500 million now expected.

The company will remain listed in London with Plc shareholders to received Limited shares on a one-for-one basis.

The unification, if approved by shareholders, is expected to go ahead in the first half of 2022, with the petroleum demerger to follow.

"We continue to actively position our portfolio as well for future returns and growth," CEO Mike Henry said.

"We have progressed exploration and development in copper and nickel, commodities which are favourably leveraged to the mega-trends of electrification and decarbonisation.

"In sanctioning the Jansen stage one project in Canada, we gain access not only to the healthy returns of this project on a stand-alone basis, but to a new front for growth in a future facing commodity in the world's best potash basin and an attractive investment jurisdiction.

"The merger of our petroleum business with Woodside will create a top 10 global independent energy company, unlocking value for BHP shareholders, including through synergies, and a stronger, more resilient combined business that will be better positioned to continue to grow value as it navigates the energy transition."

Markets lower, BHP on the move