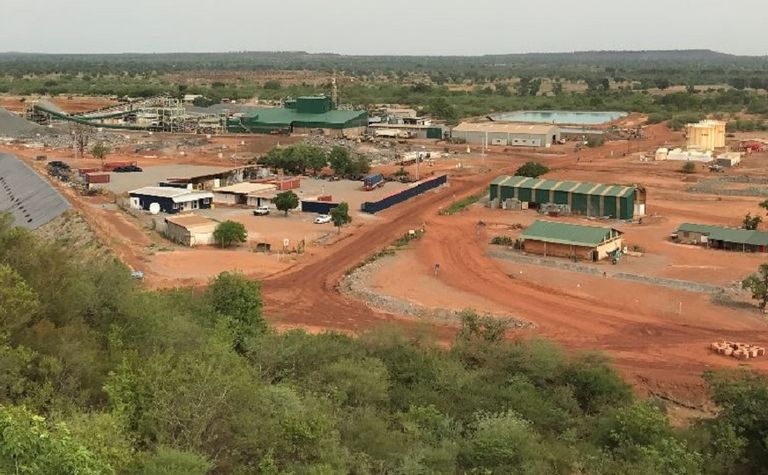 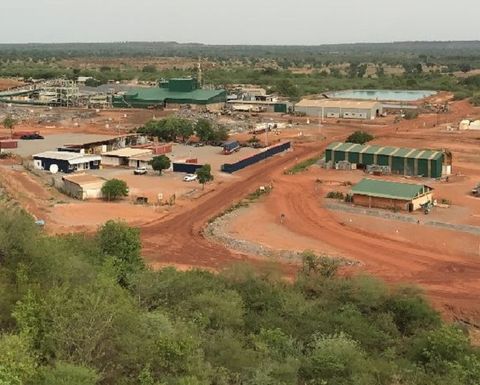 Trevali has reported record annual zinc and lead production for 2017, of 177.4 million payable pounds and 45.8Mlb respectively, and 1.56 million payable ounces of silver.

"2017 marked a transformational year for Trevali with the acquisition of the Perkoa and Rosh Pinah zinc mines, elevating the company to a top-10 zinc producer," president and CEO Dr Mark Cruise said.

"These new assets have contributed significantly to Trevali's production profile, leading to record quarterly and annual production, and we anticipate additional improvements through an ongoing focus on operational excellence in 2018."

The results come as zinc hit a fresh 10-year high on the London Metal Exchange yesterday of US$3,470 per tonne.

Trevali also wholly owns the Santander mine in Peru and Caribou in New Brunswick, which have both seen improvements.

Santander's mill throughput was 17% above nameplate capacity in the December quarter and the company upgraded the underground water pumping infrastructure to improve efficiency and allow for deeper mining.

It plans to spend $10 million on exploration in 2018 to update resources and reserves at all sites and focus on brownfield exploration targets.