Minsur invests in tin and copper 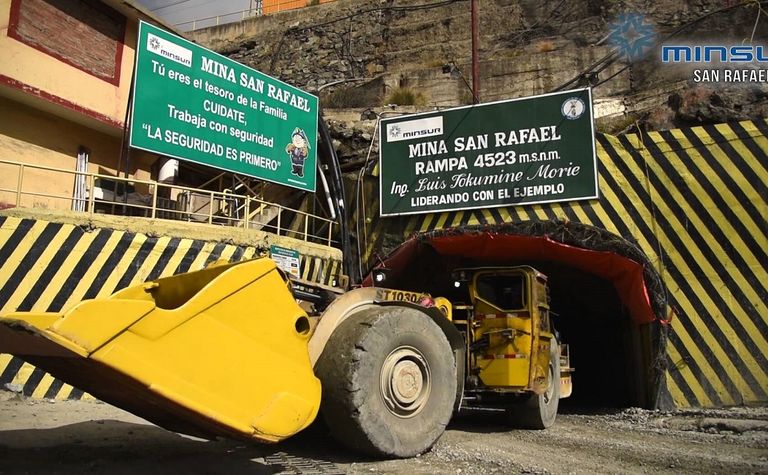 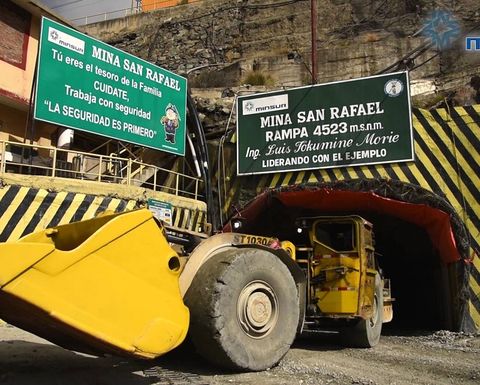 The company, Peru's largest tin producer, is also planning to invest $200 million in the B2 tailings reprocessing project at its San Rafael mine in Puno. The project aims to exploit 7.6 million tonnes of tails grading 1.05% tin that will produce 5,000tpy for nine years, which makes B2 one of the highest grade undeveloped deposits in the world.

"The project construction is 60% complete with production due to start in late 2019. It will represent a 25-30% increase in production from our San Rafael operation," he commented.

Minsur is the only Peruvian company and only tin producer admitted to the International Council on Mining and Metals (ICMM) due to initiatives such as its sustainable conflict-free tin brand SusTINable.

Deposit believed to be large scale