Vale has finally finalised its exit from Vale New Caledonia, saying it’s concluded the sale of its interest in the Goro nickel-cobalt operation to the Prony Resources consortium which includes commodities trader Trafigura. 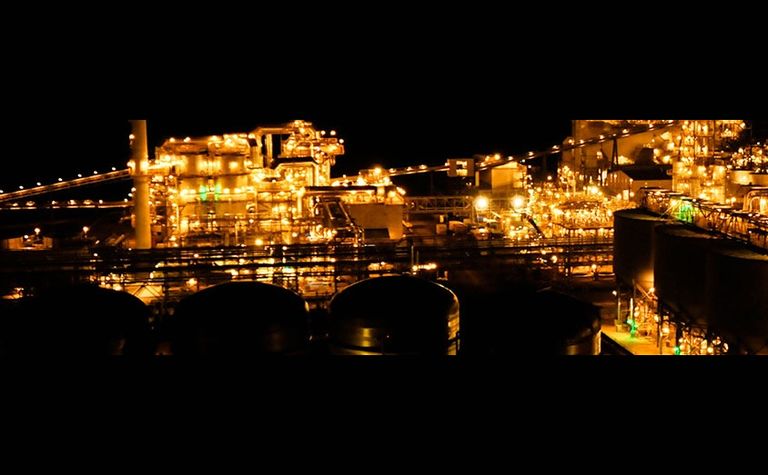 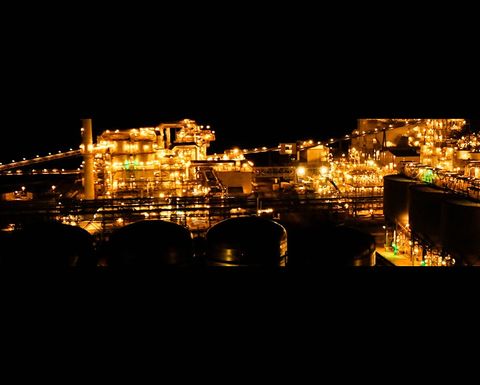 Vale's sale plans, announced in December, sparked violent protests by the French territory's pro-independence movement, which led to the site being evacuated and operations halted since December 10.

Prony, which is receiving technical support from Tesla through a technical and industrial partnership, said operations had resumed this week and nickel production was expected to restart in mid-April.

Vale said the deal accomplished its intent to withdraw from VNC "in an orderly and responsible manner".

The Brazil-based miner's earlier divestment attempt failed after ASX-listed New Century Resources walked away from a potential acquisition in September.

"After several months of negotiations, I am pleased that we concluded our divestment of VNC, benefitting employees, New Caledonia and all its stakeholders," Vale CEO Eduardo Bartolomeo said.

Neither party disclosed full details of the sale.

Vale said it would continue to have the right to a long-term nickel supply agreement from Goro "allowing it to continue addressing the growing demand for nickel by the electric vehicle industry".

Trafigura, which holds 19% of the operation, said it also had an offtake agreement for nickel production.

Vale said the deal provided VNC with a US$1.1 billion financial package - with Vale Canada contributing half the funds - to support the continuity of operations.

Vale would also secure the financing of the pact for the sustainable development of the Deep South, the company said.

Uncertainty had increased over any payments for former Russian assets