A fire has broken out at Vale’s New Caledonia operations as protests continue “at and around” the company’s premises. 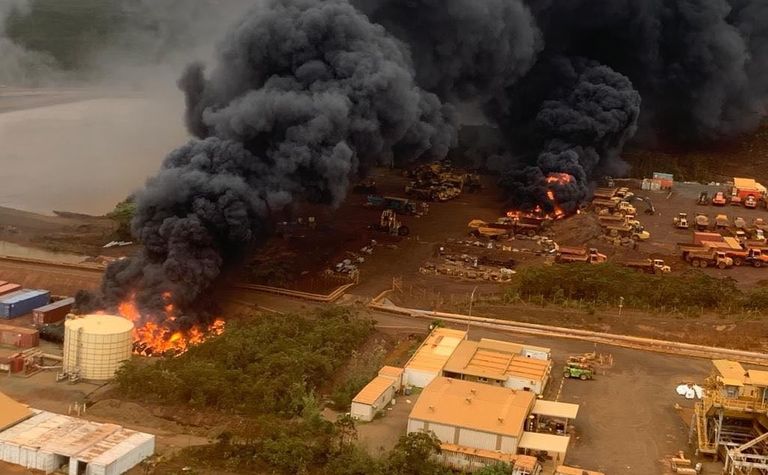 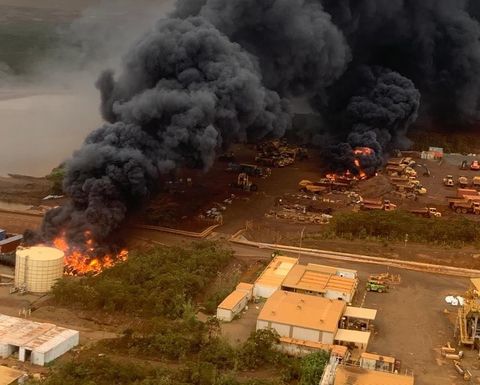 VNC was evacuated last week after protests by the French territory's pro-independence movement, following news Vale had agreed to sell its stake in the nickel operation to new company Prony Resources.

Vale said the fire was located at the mine and associated infrastructure, while the plant 7km away remained secure and under the protection of military forces.

It said the fire broke out at 5pm in Noumea and the fire brigade was on site in the evening.

"Vale repudiates the acts of violence and reaffirms its commitment to the safety and protection of VNC's employees and community partners while unconditionally supporting efforts for a peaceful solution of the situation," the company said.

Prony is led by current VNC management and employees and supported by both the Caledonian and French authorities, and has commodities trader Trafigura as a minority shareholder.

It said following a new risk management approach, it had decided in January to phase out converted vessels, from Very Large Crude Carriers to Very Large Ore Carriers, to use "more efficient and modern vessels [such] as Valemax and Guaibamax".

A contracted VLOC, the MV Stellar Banner, was scuttled mid-year after it was damaged and run aground off Brazil in February.

Vale also said it was permanently adopting a flexible office model, to combine remote work and the use of collaborative work spaces.

"Only operational functions will follow on-site to ensure business continuity with complete security," the company said.

Vale closed down 1.5% in Brazil yesterday but remains near a one-year high and is valued about BRL429 billion (US$84 billion).