“Green Nickel” hopeful Talon Metals has pointed to possible improved economics at its Tamarack joint venture with Rio Tinto in Minnesota thanks to a single drill hole. 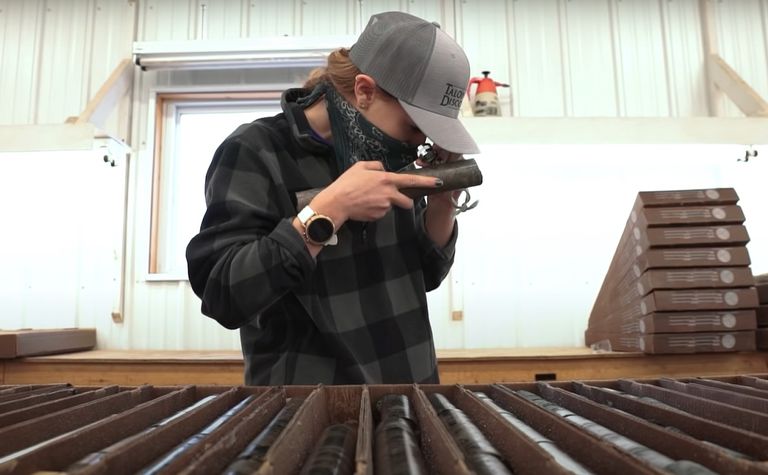 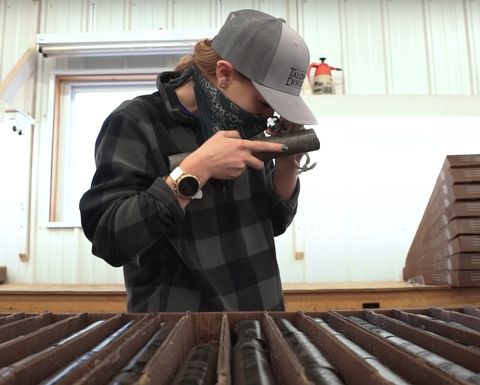 The assays resulted in 27.53m more mineralisation than the 110.65m intercept Talon had announced in February, and was expected to add significant tonnage and grade.

Vice president exploration Brian Goldner said the result was higher than expected grades and length and in addition, Talon had not been expecting to hit mineralisation in the lower portion of the semi-massive sulphide unit.

He said Talon planned to follow up with further drilling to the east to test how much larger the unit could get "as this has become another priority for us".

Talon is aiming to grow the project's resource and reduce the timeline to production.

Talon can earn up to 60% of Tamarack under a 2017 agreement, after turning down the option to purchase Rio subsidiary Kennecott Exploration's 81.55% for US$114 million.

It had released an updated preliminary economic assessment in February which nearly doubled the after-tax NPV to US$569 million in one of three production scenarios.

Initial capex ranged from $316-$553 million depending on whether Tamarack met the needs of the EV battery supply chain or traditional nickel smelters.

Talon shares (TSX: TLO) spiked to a circa 10-year high of C90c in February on news of the thick intercept.

They closed unchanged yesterday at 67c, capitalising it at $456 million (US$364 million).