Underground mining at Hudbay Minerals’ Lalor operations in Manitoba was suspended after a fatal accident on the weekend. 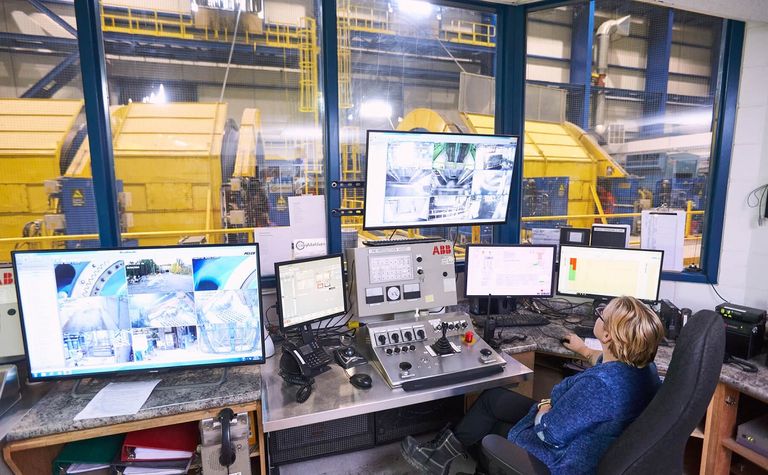 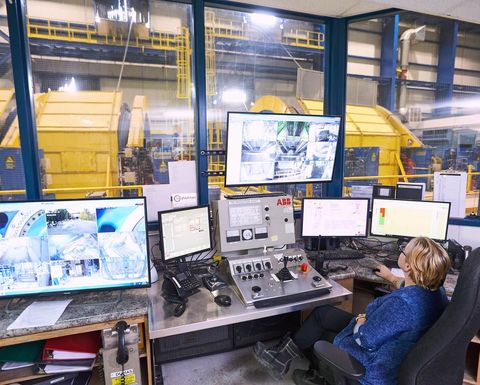 The hoist room at Hudbay Minerals’ Lalor operations in Manitoba

The company said a worker employed by a service provider was fatally injured from a fall while working at height on Saturday evening.

All underground mining operations at the Lalor mine had been suspended while an investigation was completed, Hudbay said on Sunday.

"We will continue to provide support to all those who were affected and we remain more committed than ever to our objective of zero harm," he said.

BMO Capital Markets expected the Lalor outage to be a matter of days rather than weeks and noted Hudbay had resumed production relatively quickly after its October 2020 skip accident at its 777 mine in Manitoba, although it had not caused injuries or fatalities.

"We maintain our estimates at this time: based on previous similar incidents, we expect the mine will be restarted reasonably quickly, we do not expect an impact to the start-up of the New Britannia refurbishment project later this year, and Lalor is a smaller contributor to Hudbay as compared with Constancia [in Peru]," analyst Jackie Przybylowski said.

BMO said Lalor and the Snow Lake complex represented 26% of its primary asset NAV and 39% of its 2021E EBITDA estimate.

Elsewhere, Hudbay is expanding Constancia with the development of the Pampacancha satellite deposit and is aiming to lift a legal block on its proposed Rosemont copper mine in the US.

BMO maintained its C$15.50/share one-year target price for Hudbay and an outperform rating.

"Our outperform rating is intended for investors with relatively high risk tolerance: the trade-offs of a strong potential return are risks around potential higher tax/royalty in Peru and development timeline in Arizona," BMO said.

Production back at normal levels