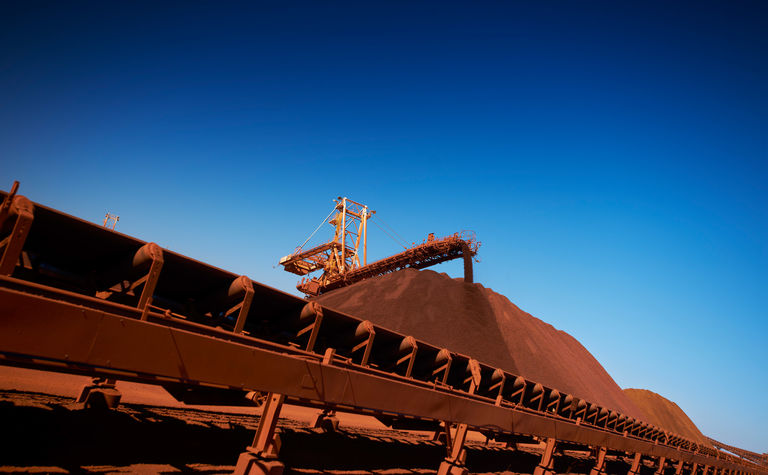 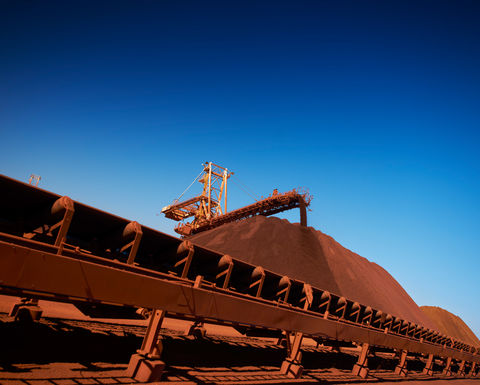 Guidance for FY19 is 273-283Mt, though the company noted that WAIO achieved a record annualised throughput rate of 289Mt per annum due to improved productivity across the supply chain.

The company said it expected to achieve cost guidance for all of its major assets.

BHP CEO Andrew Mackenzie said the company had delivered a strong finish to the financial year.

"We further simplified the portfolio with the announced divestment of Cerro Colorado in Chile and Gregory Crinum in Australia and our investment in South Flank supports our ability to supply low cost, high quality products into Asia," he said.

"Good prices and our culture of continuous improvement give us positive momentum into the 2019 financial year."

BHP realised major price increases in its key products over the financial year with oil prices jumping by 26%, nickel by 24% and copper by 23%.

Production for FY19 is expected to be in line with FY18.

BHP said it had received bids for the US Onshore business and it aimed to announce one or more transactions in the coming months, targeting completion by the end of 2018.

The company said it expected to record a charge of US$440 million in its full-year financial statements next month relating to the Samarco dam failure.

Major implements further measures to prevent the spread of coronavirus 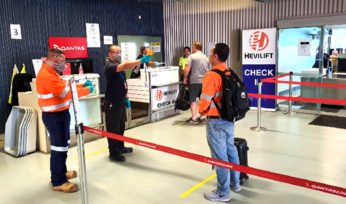 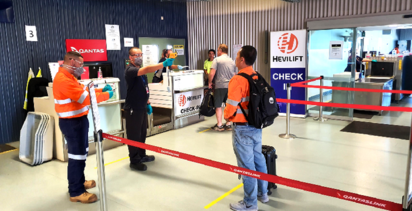 Albemarle aims to be at lithium forefront