A miner has died in an incident at Baralaba Coal Company’s Baralaba North coal mine and another has been injured in a separate incident at Glencore’s Collinsville mine, both in Queensland. 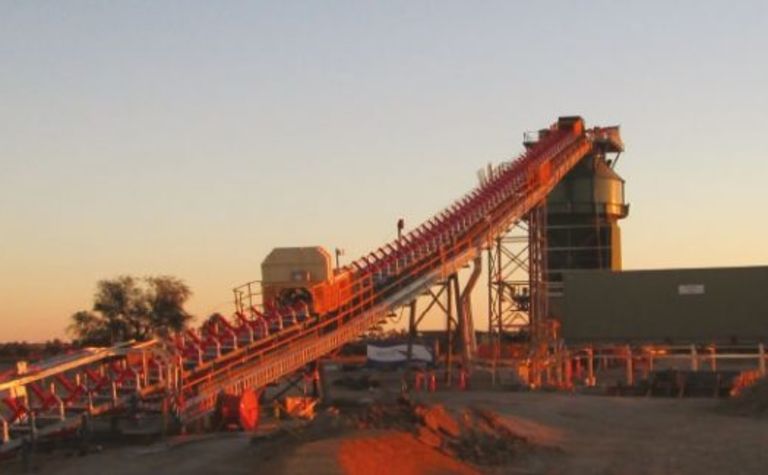 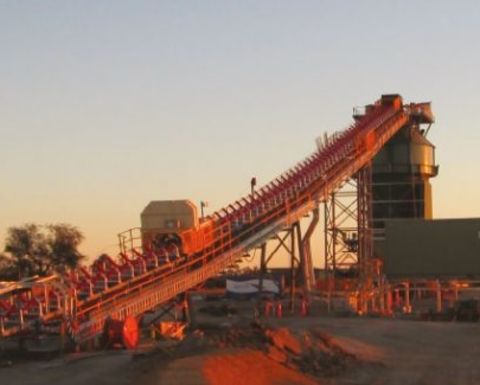 The Baralaba North coal mine in central Queensland

The incidents have the union calling for a suspension of production for at least 24 hours.

The 27-year-old miner who died at Baralaba worked for NRW Holdings subsidiary Golding and was an experienced operator. He had worked at Baralaba since December and spent seven years working for Golding at another site. All operations at the mine have been ceased.

Golding CEO Geoff Caton said the company was working closely with police and mine inspectors to conduct a full investigation into the incident.

At Collinsville, the worker was injured in a fall at the coking and thermal coal mine's washery. A Glencore spokesman said the worker had been taken to Townville Hospital and the Queensland Mines Inspectorate had been notified.

On June 26, David John Routledge lost his life in an incident at the Peabody Energy-Yancoal Middlemount pulverised coal injection mine in central Queensland.

The spate of incidents has caught the attention of both government and the industry being the sixth mining death in Queensland this year and the second in just two weeks.

Queensland mines minister Dr Anthony Lynham said he was extremely distressed and concerned that there had been six mining and quarry worker deaths in the state in the past 12 months.

"The loss of a life in any workplace at any time is not acceptable," he said.

"I will be following up on discussions held last week by meeting with representatives of the mining industry, including the Queensland Resources Council, CFMEU [Construction, Forestry, Mining and Energy Union, and AWU [Australian Workers Union] and my department as a matter of urgency.

"I will be making it absolutely clear that this situation is unacceptable and requires action.

"I will make further announcement on what action will be taken by this government after I have considered all the relevant information and outcomes from the meeting."

"The resources sector has made constant improvements in its safety record over the past 20 years but we cannot become complacent," he said.

"No death on a mine site is acceptable.

"Industry is working on measures for a safety reset to refocus on safety in light of the recent tragedies.

"QRC meets regularly with the government and with unions on matters including safety.

"We have redoubled that communications since the tragedy at the Middlemount mine including discussions with both mines minister Lynham and the CFMEU.

"QRC will again meet with the government, unions and workers this week on further actions that can be taken to increase safety across the industry."

"We have now had four fatal incidents in Queensland coal mines this year," he said.

"Furthermore, there have been two fatal accidents in the non-coal mining sector, along with a mine fire and subsequent shut down at North Goonyella.

"More than 100 mineworkers have now been diagnosed with mine dust lung diseases.

"It is becoming increasingly clear that we have a safety crisis in the Queensland mining industry.

"That is why we are calling for all Queensland coal mines to stop production for a minimum of 24 hours as a show of respect and for serious reflections to occur.

"A suspension of production would be opportunity for the Queensland government, mining companies and workers to reset the industry's safety culture and practices."