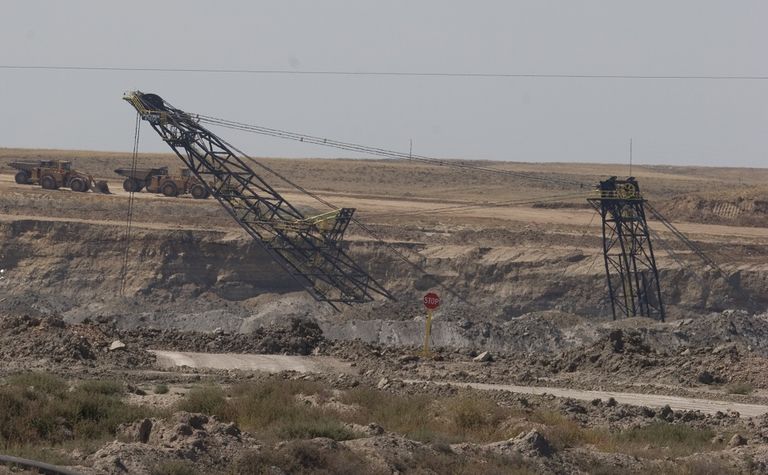 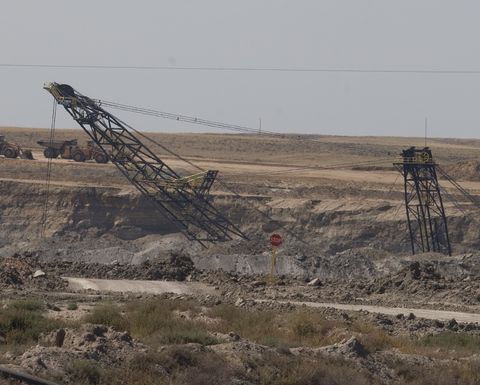 COO Paul Lang said the award was a "great honour for the men and women at the mine".

"We applaud the exceptional efforts of the entire Black Thunder team, and commend them for the tremendous example they are setting for the global mining industry," Lang said.

Black Thunder received acknowledgment for its reclamation efforts, including activities that go "far above and beyond" regulatory requirements such as improvements to sage grouse habitat, support of raptor populations, and investigations into the migration patterns of the burrowing owl.

"The reclamation is and will continue to be a bright spot for ranchers, Wyoming wildlife and nature lovers long after mining has been complete," the DEQ said in announcing the award.

"The reclaimed lands will continue to encourage the growth of Wyoming's economy through mining, ranching, and wildlife habitat."

The Black Thunder mine in the Powder River Basin recently exceeded 10 years of operation without a single environmental violation.

New NGO to support mine reclamation