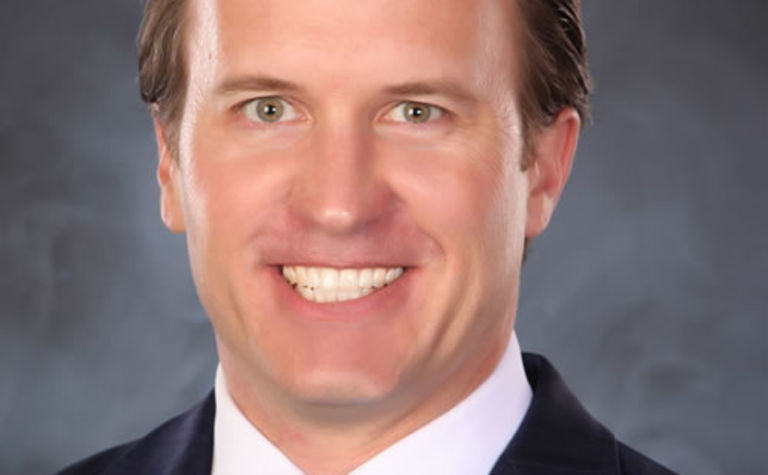 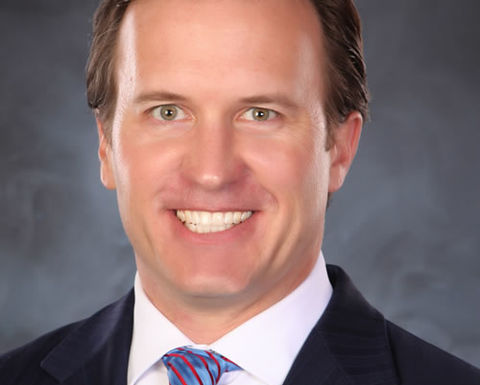 The Canonsburg, Pennsylvania-based company said Corsa was leaving to pursue other opportunities. It would appoint Peter Merritts, currently president of Corsa's Northern Appalachia Division, as CEO and a director at the end of the week.

"Mr Dethlefsen's departure is not the result of any dispute or disagreement with the company or any matter related to the company's operations, policies, management or board of directors," Corsa said in a statement.

The Business Times reported Dethlefsen was moving outside the coal industry.

Corsa worked through tough times for coal under Dethlefsen's guidance to a position where it was able to open new mines in recent years.

Merritts, who joined Corsa in February 2015, has more than 40 years of coal industry experience. He was previously president of AMFIRE Mining in Pennsylvania and worked at Mapco Coal and Bethlehem Steel.

"The board of directors will be working closely with Mr Merritts and the senior management team during the transition period, while the company continues to focus on increasing shareholder value through improved operational, financial and other strategic opportunities," chairman Robert Sturdivant said.

Corsa (TSXV:CSO) shares are currently trading 40% below levels of a year ago and are  down 12% in the past six months at C65c, which capitalises the company at $61.6 million. Shares last peaked at $1.45 in September last year.