Metals stars aligning in second half

Gold and iron ore look set to hold recent price gains in the second half of 2019, which won’t displease company or government treasurers in Australia. 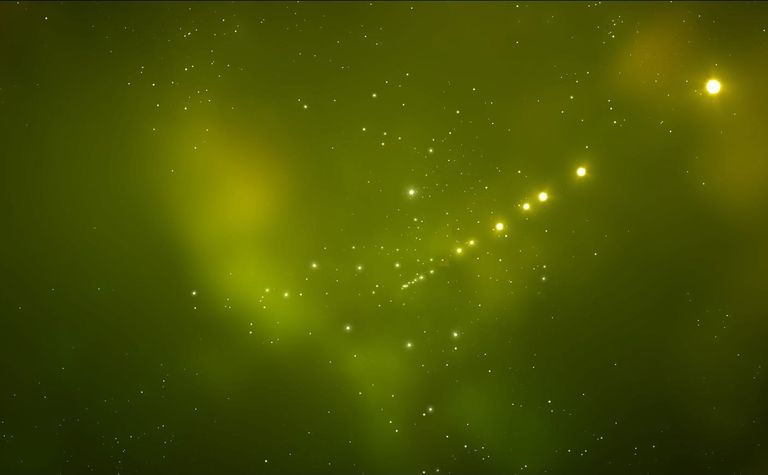 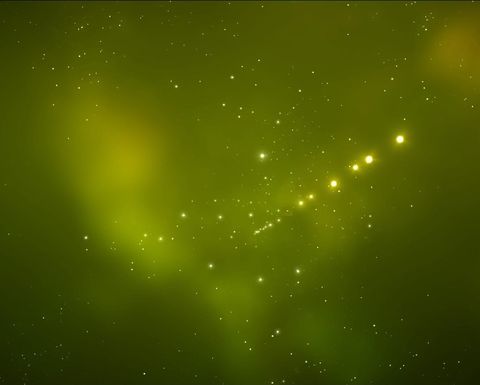 The country's economy is again riding a production boom for key commodities, principally iron ore and gold which could generate more than A$90 billion of exports in 2019-20, but also coal and on a different level nickel and copper.

"If anything, it could be argued metals prices have held up well given the backdrop of decelerating global industrial production," BMO's Colin Hamilton said this week.

"Q2 2018 looks set to mark the slowest growth rate in a decade and the fifth consecutive quarter of deceleration. Moreover, with the proportion of global manufacturing PMIs now in contractionary territory at the highest level since early 2016, challenges remain.

"While we believe we may be reaching an industrial growth nadir as the rate cut cycle kicks in, the H1 environment has not been price supportive, with purchasing managers naturally hesitant as supply chains set up for a prolonged period of trade tension."

"With the majority of production and trade data now in through May, we can now estimate apparent and real demand for the January-June period. In terms of price action, iron ore was the clear outperformer in the half following the well-documented supply issues, while in contrast US steel hot rolled coil showed the steepest price decline.

"Given the northern hemisphere summer tends to be a drag on metals demand in Q3, any recovery in industrial metals prices may be a slow one."

BMO says China's "unseasonable" steel inventory rise in June was a warning sign for iron ore, but "we expect iron ore to settle at an equilibrium above 2017-18 average price levels".

"H2 2019 may see iron ore down sequentially, but it will still provide very healthy margins to incumbent producers."

S&P Global Ratings came out this week with a somewhat different view of industrial activity, saying macroeconomic conditions remained broadly supportive of positive growth in demand for iron ore, aluminium, copper, zinc and nickel, though it was lowering its price expectations for aluminium, copper and zinc, and remained neutral on nickel.

"We project positive growth in demand for all of these metals and minerals," said S&P Global Ratings credit analyst Simon Redmon.

"Although we have recently modestly lowered our forecast for real GDP growth in the US and key emerging markets, macroeconomic conditions remain broadly supportive.

"For this year, we now forecast GDP growth of 6.2% for China, 2.5% for the US, near 1.1% for the Eurozone, and 1.2% for Latin America (excluding Venezuela). However, the downside is increasing not only due to uncertainties regarding the direct and indirect impacts of US and China trade relations but also US tariffs on EU cars, the possibility of a financing squeeze in a mature credit cycle, and vulnerabilities in emerging markets.

"Periods of price volatility in the metals and mining sector are to be expected, [but] some moves for certain commodities recently have been pronounced and, in our view, are more likely to be sustained. Supply shortfalls for iron ore, market fundamentals for gold, weaker market sentiment for aluminum and copper, and our expectation for higher zinc supply underpin our revised assumptions."

Redmond said S&P expected supply growth for most metals, "excluding iron ore", to remain muted or moderate over the next couple of years, "based on modest capital expenditure and exploration in recent years".

"Although we consider that our price scenarios for 2019-2021 could support the rates of return needed for higher capex in the sector, most management teams continue to focus on cash flow, moderate leverage, and shareholder rewards rather than growth.

"We estimate that aggregate capex across the mining industry this year will increase to be roughly 10% higher than in 2018, although this remains almost half the level of 2012."

New York investment bank Jefferies said this week it expected iron ore prices to peak "in the very near term" but to then stay high through 2020 "as the market is likely to remain in deficit for the next year even if demand softens".

"We have raised our 2020 iron ore price forecasts accordingly and continue to be far above consensus.

"We believe speculative buying has also been a bullish factor in the iron ore markets, but the evidence strongly suggests that current high prices are justified by tightness in the physical markets.

"Price risk is still to the upside in the near-term as inventories should continue to decline, and we do not expect any material changes in the market until Chinese steel mills shut down due to either higher raw material costs or weaker end markets."

"While the copper market has been affected by some supply issues, it has not had supply shocks on the scale of what has happened in iron ore. The copper market is slightly undersupplied, based on our analysis, but demand has been weak and speculators have been shorting the metal - perhaps as a hedge against being long iron ore.

"We expect copper market deficits to gradually increase and the price to drift higher as a result, but the timing of this price upside has been affected by the current weak demand environment and macro concerns.

"Copper will have its day in the sun, but we have trimmed our copper price forecasts to reflect the reality of the market."

S&P said it had raised its "assumption for gold prices" for the rest of 2019, 2020 and 2021 to "take into account recent market price increases and our more positive view of market fundamentals".

"Prices have meaningfully increased of late and exceeded US$1,400 an ounce - prices not seen since 2013. In our view, the rapid recent ascent, in the context of relatively stable gold prices over the past several years, is due to a combination of factors. Of particular note is weakening sentiment about global economic growth, US-China trade uncertainty, and the resurgence of geopolitical concerns in the Middle East.

"We modestly increased our price assumptions by US$50/oz through 2021 to US$1,300/oz. Our assumptions remain below current spot levels, as we are not convinced that the increase is sustainable.

"However, we maintain our positive price bias for prices, underpinned by anticipated interest rate cuts, notably in the US. We now expect the US Federal Reserve to cut interest rates as early as September 2019.

"The European Central Bank and Bank of Japan have also become more dovish of late. In our view, the prospect of potentially lower interest rates, which historically negatively correlated with gold prices, is bullish for gold prices."

Stars are aligning for copper explorer