The Chinese aluminium industry is likely to reach a capacity ceiling of about 45 million tonnes by 2022-2023 because of several capacity-swapping policies, which are part of the government's supply-side reform, according to analysis by Fitch Ratings. 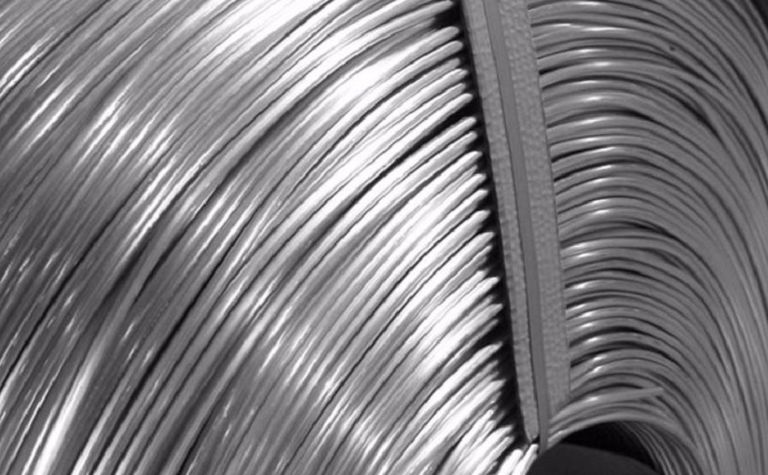 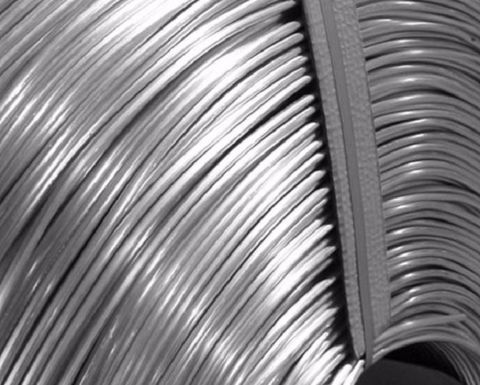 Capacity swaps were introduced in 2013, allowing the building of new plants to replace existing plants' capacity by an equal or lower amount within the same company or between groups of companies. The policies were the result of the Chinese government working to curb domestic aluminium capacity.

Fitch estimates more than seven-million tonnes of capacity quotas have changed hands from the start of the policy to December last year. It forecasts short-term production to remain stable as most of the quotas swapped were from high-cost idle plants, which in turn, could lead to higher utilisation rates.

It also expects capital spending to taper off and lower-cost replacement capacities to enter the market. The swaps occurred mostly from higher-cost regions such as Henan and Guizhou provinces, to regions such as Inner Mongolia and Yunnan where power costs are much lower.

"We do not expect the swaps to have a meaningful impact on aluminium production levels in the near term as most of the capacity quotas swapped were from plants that were already idle due to high operating costs. However, we expect utilisation rates to rise in the long term as the industry reaches a capacity ceiling, and production costs to decline as more-efficient low-cost replacement capacity enters the market," senior director Laura Zhai said.

The capacity ceiling is likely to limit Chinese aluminium producers' capex spend in the coming years, but could increase in segments such as in upstream alumina and downstream semi-finished products, prompting higher production and rising exports.

However, Fitch cautioned an increasing concentration of semi-finished product exports in regions such as the EU and south-east Asia and no cutbacks in capex could have the potential for a backlash, with these regions introducing anti-dumping measures.

China's exports of semi-finished products have risen in recent years, from 4.3Mt in 2017 to 5.8Mt in 2018, and increased further by about 12% in January-May this year, most of which were rolled products.

"The increase in exports is despite sanctions by the US as part of the ongoing trade war. The US is not a top destination of Chinese exports and we do not expect the trade dispute to have a significant impact on the Chinese semi-finished-product market.

According to CRU, exports to the EU rose 58% in January-May 2019, which is cause for concern of counter actions, such as Vietnam recently announcing antidumping measures on Chinese aluminium pressure cookers.

A red flag on Russian aluminium