Private company Tacora Resources says it has sent its first seaborne shipment of iron ore concentrate to a customer in Europe from its recently-restarted Scully mine at Wabush in Newfoundland and Labrador, Canada. 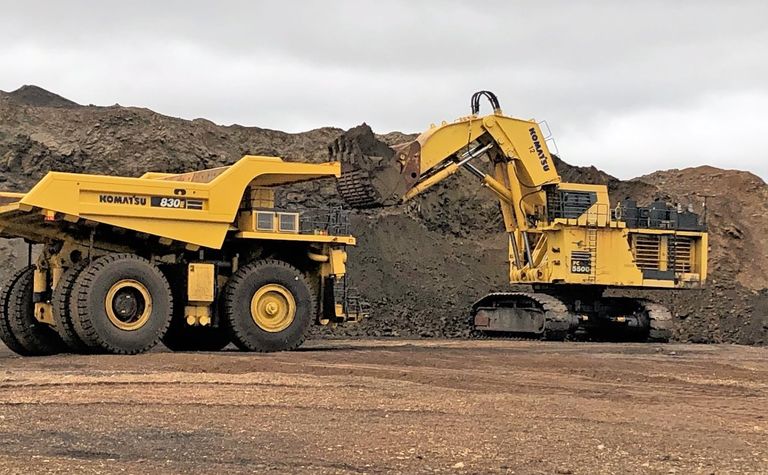 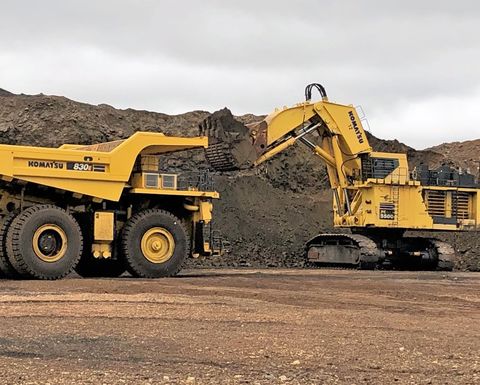 In May, Tacora loaded its first truck with ore at its restarted Scully mine at Wabush, Canada

"We are very pleased to have the Scully mine back in production producing a premium quality sinter feed for the global iron ore market, containing in excess of 65.5% iron and less than 2% manganese, 3% silica with ultra-low levels of alumina and phosphorous," executive chairman and CEO Larry Lehtinen said.

Scully had operated for 49 years to 2014, when Cliffs Natural Resources idled it citing "unsustainably high" costs, including fourth-quarter 2013 cash costs of $143 per ton.

Tacora said in November it had closed US$212 million in private equity and senior secured debt financing, which along with a secured $64 million in equipment financing meant it was fully funded to restart Scully.

In a presentation earlier last year, the company had said it had secured $120 million in debt financing, $64 million in equipment financing and was aiming to raise C$125 million in an IPO, however it withdrew its prospectus in September 2018.

Its long-term strategic equity investors are Proterra Investment Partners, Aequor, MagGlobal and Cargill, the latter of which made an equity investment and extended its long-term offtake agreement as part of the November financing.

Indications of final ROD in 2023