Global credit ratings agency Moody’s Investors Service’s utilities team has suggested a potential 7%-per-annunm average contraction in US coal demand over the next decade could translate into US$5 billion of lost revenues for railroads - or 5.5% of 2018 industry revenues. 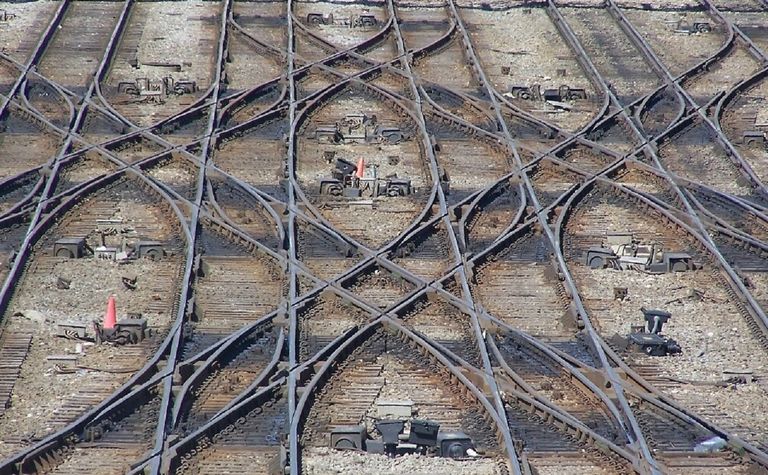 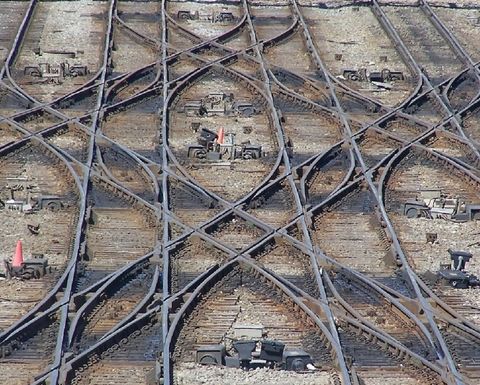 A decline in US coal sales, particularly in the power-generating thermal coal sector, has been observed. Moody's recently revised its outlook for the North American coal sector to negative from stable.

The agency said the effects on credit ratings would likely remain manageable, should the decline remain gradual. But eroding thermal coal demand would significantly affect US freight railroad coal shipments.

Moody's said railroads that relied on domestic coal from the Powder River Basin in south-eastern Montana and north-east Wyoming were most exposed to weakening demand for thermal coal. The rail-transport companies that have the greatest exposure to coal from the PRB are BNSF and Union Pacific, while rail operators with the least exposure to a broader secular decline in coal are Canadian National and Kansas City Southern, based on their current proportion of coal to total revenues and volume.

PRB coal could face the deepest impacts from declining US utility demand, but other coal regions were expected to be significantly affected as well, Moody's said.

The agency expects freight companies will become increasingly reliant on export coal, a more volatile source of revenue. Coal exports - and therefore rail shipments of export coal - can be volatile. Rail operators have been willing to lower costs for export coal when prices are low to help US producers compete with overseas suppliers.

Moody's flagged CSX and, to a lesser extent, Norfolk Southern, could potentially see the most volatility in coal revenue and earnings given their current exposure to export markets.

However, substantial growth in intermodal freight, goods transported in containers that can easily be transferred between road, sea and rail transport, to cushion revenue losses, aided by improving service levels.

"Railroads are likely to offset some of the lost coal shipments with growth in other freight. Growth in intermodal freight largely offset coal carloads that were lost over the last 10 years," Moody's said.

"Improving service from operating models based on precision scheduled railroading [the effective scheduling of freight trains not unlike that of passenger trains] will help railroads to compete for more time-sensitive freight such as intermodal."

Over the longer term, Moody's warns of the emerging risk of network underutilisation.

The analyst said railroads would still be required to maintain tracks in accordance with applicable safety standards and to ensure a reliable rail service to customers, and it would be prudent for railroads to evaluate whether some parts of the coal network could be used for the shipment of other freight.