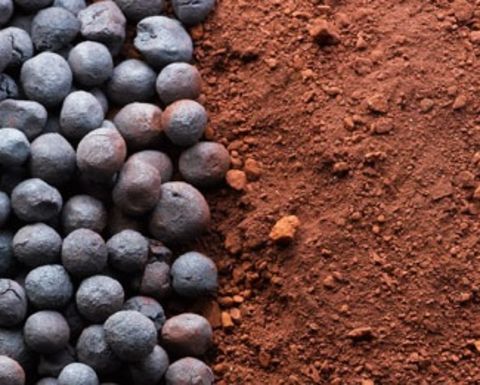 Vale has reduced its iron ore and pellets sales guidance

It had outlined iron ore production guidance of 400Mt for 2019, at its Vale Day presentation in London last December.

The company then warned last month the Itabiruçu stoppage and revision of its sales plan meant iron ore and pellet sales were expected to be "between the lower and the midpoint of the [307-332Mt] range".

Yesterday it trimmed this further to 307-312Mt, "given more visibility on sales expected for 4Q19, which should range between 83 - 88Mt".

It said production and sales in the first quarter of 2020 were expected to range between 70-75Mt due to seasonality, the gradual and safe return of operations and in line with its margin over volume strategy.

Vale also said its 2019 copper production guidance had been reduced to 382,000-386,000t, mainly due to an unscheduled stoppage maintenance at the conveyor belt and the sag mill of its Sossego operation.

It was expected to resume production by mid-December, Vale said.

However he said given the copper division's "serial underperformance" that guidance cut was not unexpected.

"As we have previously highlighted, the base metals business has a history of missing expectations, typically coming in 5% below the start of year guidance on average over the past four years," he said in a note.

He pointed out Vale was yet to provide firm guidance for 2020.