Fiji-focused Dome Gold Mines has released a resource estimate for the Koroua Island area within the Sigatoka iron sands project. 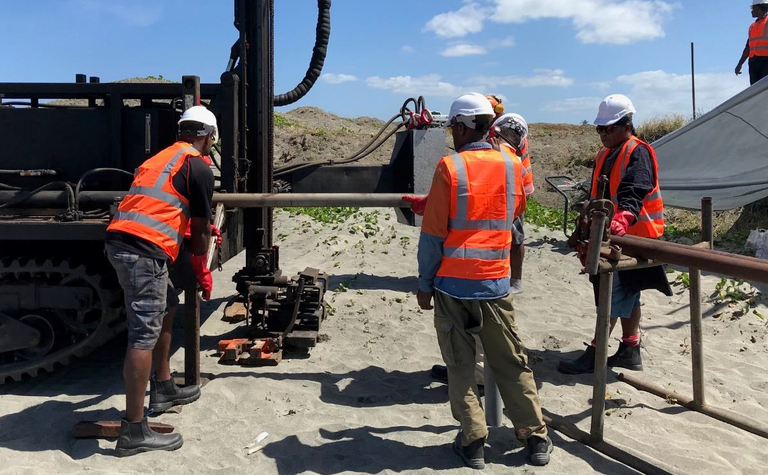 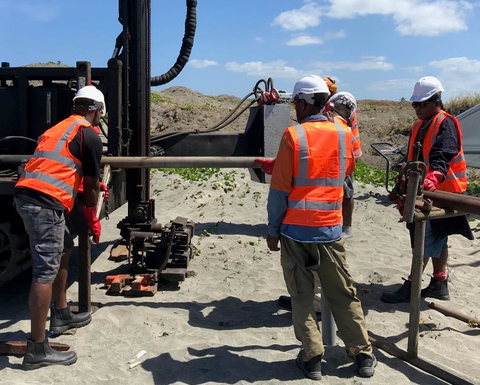 Exploration at the Sigatoka iron sands project in Fiji

The JORC resource for Koroua Island is 52.7 million tonnes at 13.3% heavy minerals, which includes over 1Mt of iron minerals, largely magnetite, plus there are traces of gold and rare earth minerals that require further investigation.
The total resource for Sigatoka is now over 184Mt across Koroua Island, Sigatoka River and Kulukulu.
The Kulukulu foreshore appears to be more concentrated with thicker mineralisation, and is likely starting point for operations pending finalisation of the definitive feasibility study.
Chairman Garry Lowder said Dome hoped to develop a robust sand dredging project that could fund work at the Namoli-Wainivau copper-gold and Ono Island gold projects elsewhere within the Pacific nation.
The company has also been investigating the potential for industrial sand and gravel as a co-product.
The DFS is expected next year.
A prefeasibility study completed in 2015 suggested $105 million would be needed in stages to start operations, but would offer a two-year payback based on production of 351,000tpa of magnetite concentrate, 260,000tpa of non-magnetic bulk heavy mineral concentrates and up to 2Mtpa of sand and gravel.
Shares in Dome have traded between A15-23c over the past year and were steady this morning at 19.5c, valuing the company at $53 million.

Lion One jumps on indications of bigger gold system in Fiji 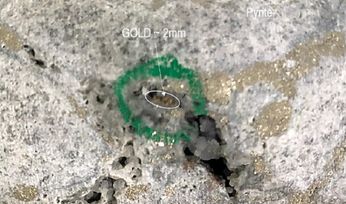 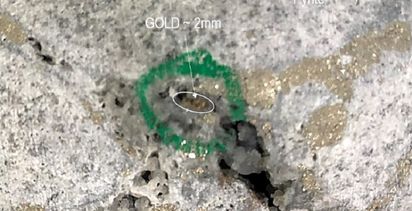 Lion One tops up the kitty for further Fiji exploration

The road back to Widgiemooltha