An internal report by Brazil-based diversified miner Vale has pointed to heavy seasonal rain, poor drainage and a brittle wall structure as key factors in the catastrophic Brumadinho tailings dam failure almost a year ago. 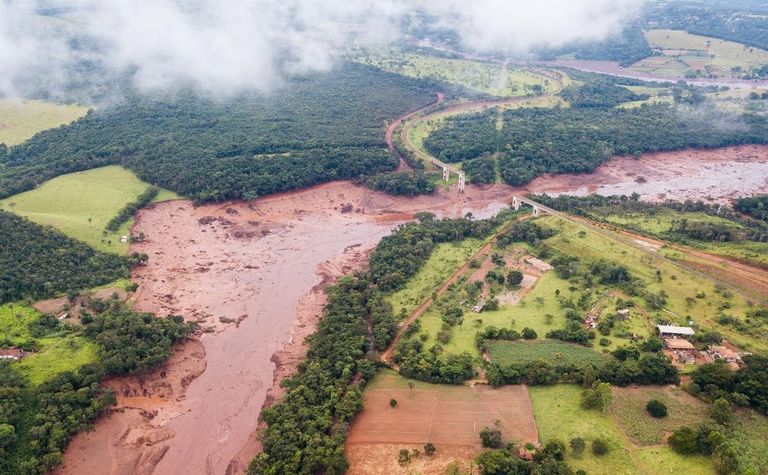 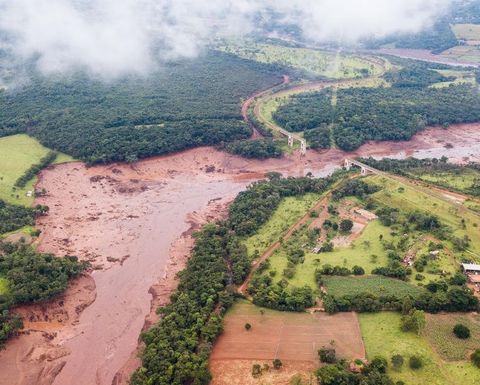 The aftermath of the Brumadinho tailings dam failure in Brazil

The disaster killed about 260 people living downstream of the Brucutu mine in Minas Gerais, with about a dozen still unaccounted for.

The 81-page report, compiled by independent counsel to the company and made public on Thursday, found the incident took place without warning. The little bulging of the dam wall sensors did pick up was not enough over the prior 12 months to trigger an alarm.

"None of the monitoring devices detected precursors to failure. Rather, the dam's failure was sudden and abrupt, which was the result of high shear stresses in the downstream slope of the dam and the brittle, undrained response of the tailings," the report said.

The design and construction of the failed dam were major factors contributing to a "dam that was steep with a lack of sufficient drainage, resulting in high water levels, both of which caused high structural stresses within the dam". No seismic activity was recorded in the area that day.

This resulted in a significant portion of the tailings remaining saturated, which is "a prerequisite for undrained flow liquefaction", the report said.

Vale's environmental track record has been under the microscope for some time. It and Australian partner BHP was responsible for the 2015 Mariana dam disaster that killed 19 people.

It had earlier raised the alarm four more dams were at risk of collapse and in May triggered the evacuation of downstream communities at its Gongo Soco mine after a slippage in that dam structure.

The Brumadinho disaster resulted in the axing of former CEO Fabio Schvartsman and three other senior executives and triggered intense legal and regulatory scrutiny.

Vale, one of the world's most important iron ore producers, had been tempering its production guidance throughout the year, falling from an initial 2019 forecast of 400Mt to just 307-312Mt predicted last month.

Vale shares trading in New York (NYSE:VALE) had a tumultuous year but have made up most of the ground shed in the aftermath of the tailings disaster. The stock closed in the black Thursday at US$12.91, which gives the company a market value of $66 billion.