Shougang Iron and Steel plans to invest US$78 million to incrementally expand its Marcona iron ore operation in Ica, Peru. 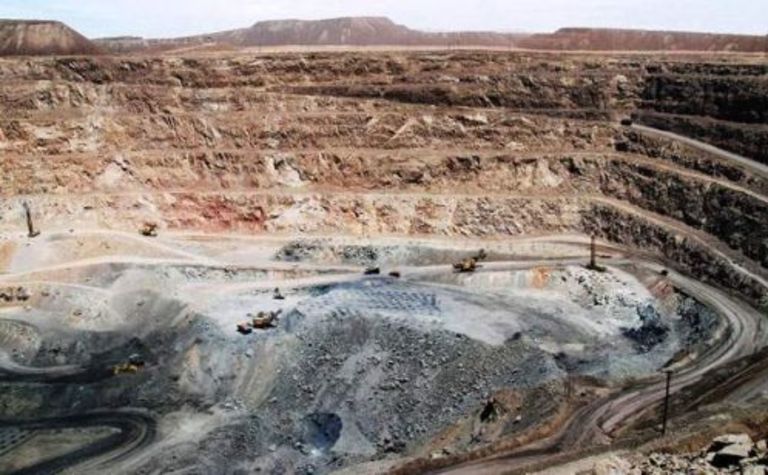 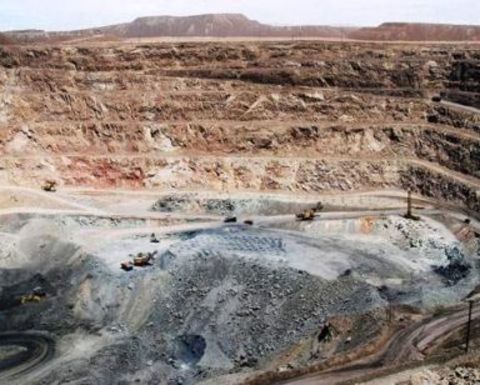 The plan includes exploitation of the low-grade Area 43 for more than four years. To this end, the company presented a technical report to the Ministry of Mines and Energy in December 2019 which included installing a 5.4 million tonnes per year crushing plant, electrical transmission line and a camp.

"Area 43 is an old accumulation of stripped material in which there would be interesting iron content. The operating cost is expected to be lower than the yield," said deputy general manager, Raúl Vera La Torre, reported local press.

Shougang, which produces pelletized iron ore at Marcona, expects to increase production to 20Mt in 2020 from about 17Mt in 2019 having completed a two-phase $1.1 billion expansion aimed at doubling production from the 10Mt it produced in 2017.

A $600 million first phase saw expansion of the Marcona mine, primary and secondary crushing, and the installation of a conveyor transportation system. The $500 million second phase expanded the beneficiation plant and seawater desalination plant.

OEFA orders halt at Shougang Hierro due to contamination