While Canada’s Teck Resources waits to hear from Ottawa on whether its proposed C$20.6 billion (US$15.8 billion) Frontier oil sands mine in northern Alberta can be built, it has acquired the SunMine photovoltaic power plant from the City of Kimberley, in British Columbia, as part of its “commitment to taking action on climate change”. 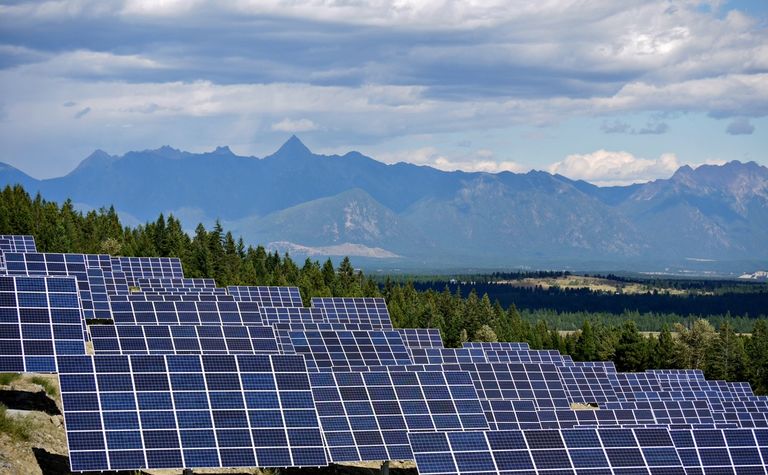 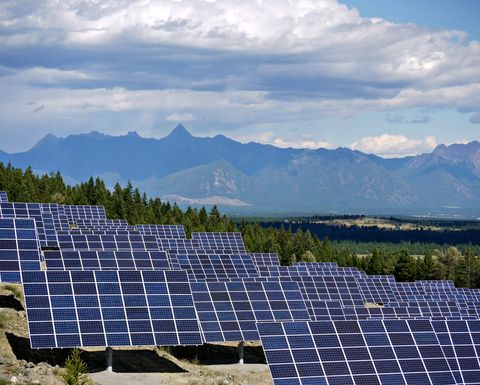 Under a C$2 million deal the Vancouver-based company will take control of the 1.05-megawatt solar facility that was built on reclaimed land at Teck's former Sullivan base-metal mine site.

Teck has been involved with SunMine from its inception, having provided the land and site infrastructure to develop the plant.

However, since opening in 2015 the project fell short of expectations, resulting in the City of Kimberley having to subsidise part of its operating costs. It had been negotiating with Teck for a potential sale for several years.

Kimberley residents voted in a referendum during the October 2018 municipal election supporting a sale of the facility.

Teck CEO Don Lindsay said Wednesday the acquisition of SunMine would help it gain "firsthand experience" with solar power generation as it advanced the use of PV power at other operations.

"Our involvement with SunMine is part of our commitment to taking action on climate change, advancing renewable energy development, and supporting the global transition to a low-carbon economy," he said.

The $5.3 million SunMine project, the first and biggest PV plant in British Columbia, has 4,032 solar-cell modules, mounted on 96 solar trackers which follow the sun's movement to maximise solar exposure.

Teck, which mainly sells coking coal to offshore markets and also has a substantial copper and zinc business, has been making inroads in Alberta's oil sands. The company has a 23.1% share in the relatively new Fort Hills oil sands project which started production in 2018.

Miners create JV to bring mine into operation in 2026