US coal major Arch Coal has announced an 11% increase in its quarterly cash dividend to US50c per share despite mounting coal market headwinds, which have prompted it to trim its sales guidance for 2020. 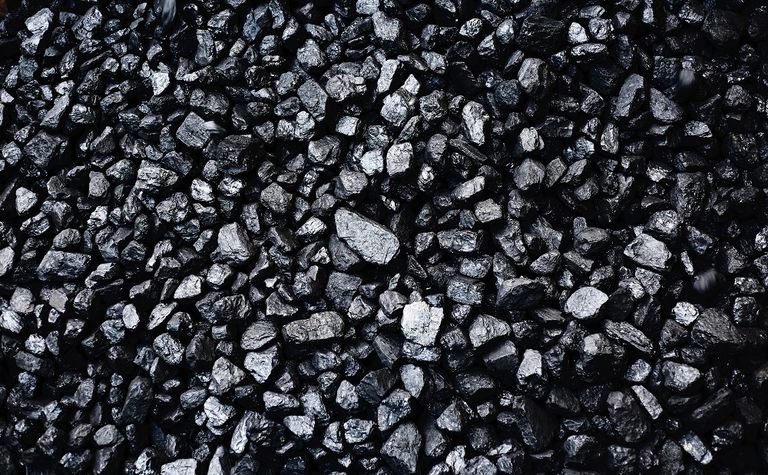 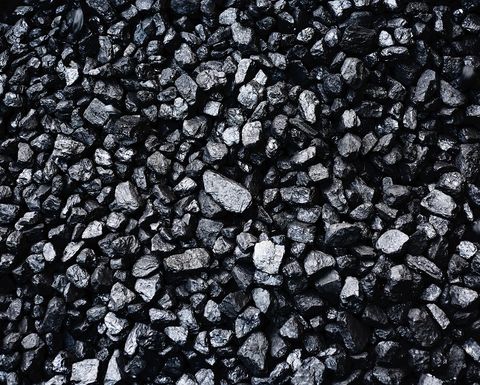 Since launching the capital return programme, Arch has increased the quarterly dividend rate three times by a total of 43%. The distribution is scheduled to be paid on March 13.

The St Louis, Missouri-based company said it had a strong 2019 performance despite lower metallurgical and thermal coal prices and with its Mountain Laurel mine in West Virginia completing a transition from longwall to room-and-pillar mining in the December quarter. Excluding Mountain Laurel, Arch's metallurgical portfolio achieved quarterly costs below $60 per ton with cash margins from its coking coal segment over $30/ton, said CEO John Eaves.

Despite posting an $8.6 million loss for the December quarter of 2019, Arch management was optimistic about an overall strong financial performance for the year while navigating falling demand thermal coal.

Arch trimmed its total sales volume outlook for the full year 2020 to between 82.8-87.2Mt from the prior forecast between 86-92Mt.

Eaves said the company was moving ahead with several capital projects designed to further drive down costs in the metallurgical coal business segment and to enhance the portfolio's already significant cash-generating capabilities.

The strategy includes a $220 million investment to build-out the Leer South mine, also in West Virginia, in 2020, with longwall mining to start by the September quarter of 2021; generating significant levels of cash at its low-cost thermal assets and preparing them for an increasingly challenging market environment through the completion of the synergistic joint venture with Peabody; and maintaining a strong balance sheet.

Eaves said following a significant pullback in the back half of 2019, metallurgical markets had rebounded modestly since the start of the year, despite ongoing concerns about the coronavirus and its potential impact on the global economy remaining significant near-term risks.

Arch expects to produce 6.8-7.2Mt of coking coal in 2020, with per-ton cash costs for the full year of between $58.00-$62.00/t. Metallurgical shipments were expected to be lower-than-ratable in the first quarter of 2020 owing to seasonal dock closures on the Great Lakes that would act to reduce North American volumes, as well as the projected timing of certain other commitments. 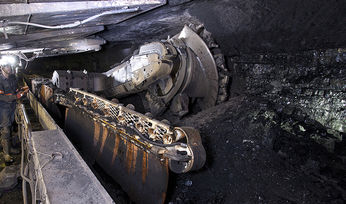 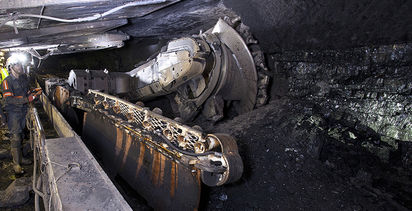