Iron ore major Vale SA (BZ: VALE3) has confirmed one of its contracted ships was damaged in the bow after leaving a company-operated port in Brazil. 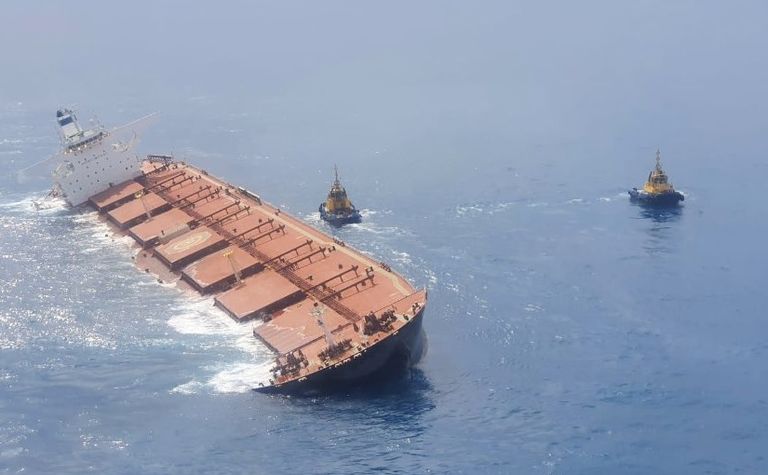 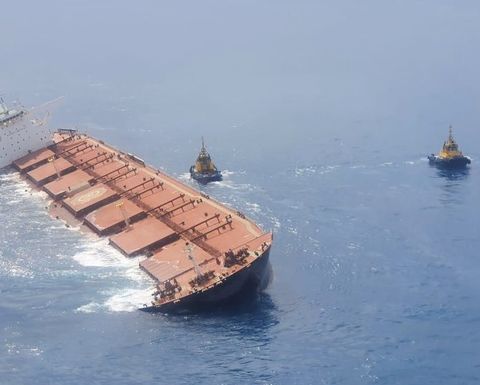 Vale’s contracted vessel off the coast of Brazil

It said the captain grounded the vessel about 100km off the coast of São Luís and the 20 crew members had been safely evacuated.

The MV Stellar Banner was built in 2016 and is owned and operated by South Korean company Polaris.

Images have appeared on social media of the damaged vessel.

It was headed to the Chinese city of Qingdao with 275,000 tonnes of iron ore, Reuters reported.

"Port operations remain normal, with no impact on shipments."

Vale has put 2020 guidance for iron ore fines production at 340-355 million tonnes and 44Mt for pellets.

It has said it expected to resume its remaining 40Mt/year capacity, impacted by stoppages at operations following its 2019 fatal dam collapse at Brumadinho, over 2020 and 2021.

Base dials up Toliara economics with new DFS