Defiant US coal majors Peabody Energy and Arch Coal said Wednesday the negative split decision by the US Federal Trade Commission on the proposed joint venture to combine their respective Powder River Basin coal assets under a single umbrella has thrown the process to the legal realm. 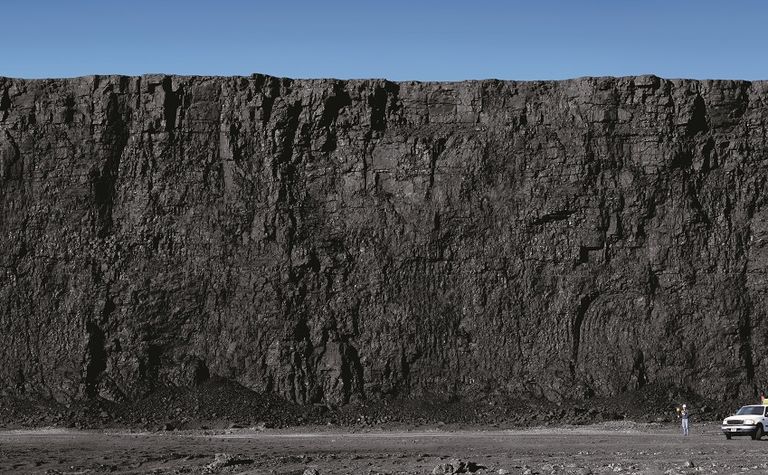 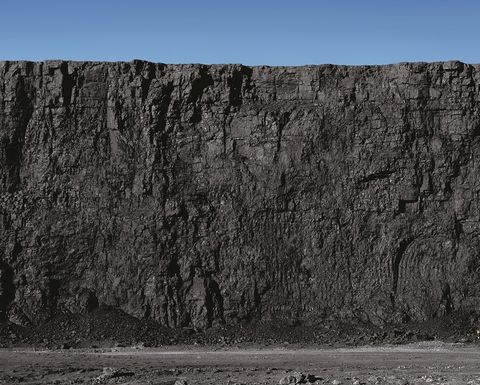 The FTC alleged the transaction would eliminate competition between Peabody and Arch, the two major competitors in the market for thermal coal in the southern Powder River Basin of north-eastern Wyoming, and the two largest coal mining companies in the US.

The FTC has also permitted staff to file a complaint for a temporary restraining order and preliminary injunction to maintain the status quo pending an administrative trial on the merits.

"Whatever the product, the antitrust laws protect customers from mergers that lead to higher prices," said FTC director Ian Conner. "This joint venture would eliminate the substantial head-to-head competition between the two largest coal miners in the US, and that loss of competition would likely raise coal prices to power-generating utilities that provide electricity to millions of Americans."

SPRB coal is attractive for power generators since its low sulphur and sodium content allows them to burn more without fouling emissions regulations.

The commission voted 4-1 to issue the administrative complaint and to seek the temporary restraining order and preliminary injunction on both matters.

Peabody and Arch intend to litigate the FTC's decision within the US federal court system over the coming months.

Peabody boss Glenn Kellow said the joint venture offered a clear and compelling path to strengthen both companies' and their customers' ability to compete in the current market place with electricity produced from coal.

"We have provided tremendous amounts of evidence to the FTC during an extensive review, fully demonstrating that coal, including SPRB coal, faces intense competition from natural gas and other alternate fuels. We believe that the commission has reached an incorrect decision that should be rapidly remedied within the court system to allow customers and others to benefit from the combination," Kellow said.

Arch CEO John Eaves also weighed in, saying merits of the proposed combination were "self-evident". "In short, it will create a stable, durable supply platform for our thermal customers even as we continue our organisational pivot towards global metallurgical markets."

The transaction was announced in June last year and would combine the companies' Powder River Basin and Colorado assets. Ownership would be structured with Peabody owning 66.5% and Arch owning 33.5%.

If consummated, the joint venture is expected to realise annual synergies of US$120 million over an initial 10-year period, which would benefit all stakeholders, including customers, local communities, employees, investors and others.

The transaction includes seven of the companies' mines, including Peabody's North Antelope Rochelle mine and Arch's Black Thunder mine, which share a property line of more than 11km. Other assets comprise the Caballo, Rawhide and Coal Creek mines in Wyoming along with the West Elk and Twentymile mines in Colorado.

Moody's Investors Service viewed the news as "credit negative" for both proponents.

"While the companies plan to challenge today's decision, Moody's expects that business conditions for coal producers in the PRB will remain extremely challenging in light of ongoing secular decline in the demand for thermal coal, low natural gas prices encouraging switching in the near-to-medium term and far fewer opportunities to export coal compared to other coal basins in part due to social opposition in the Pacific Northwest," he said.