Vale SA (BZ: VALE3) says it has now decided to temporarily halt its Malaysia distribution centre, starting today, as it was “unable to secure the minimum resources” to safely operate the terminal. 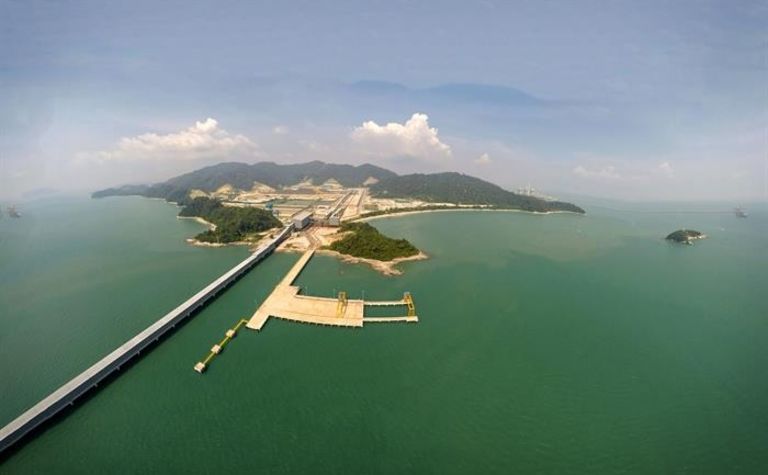 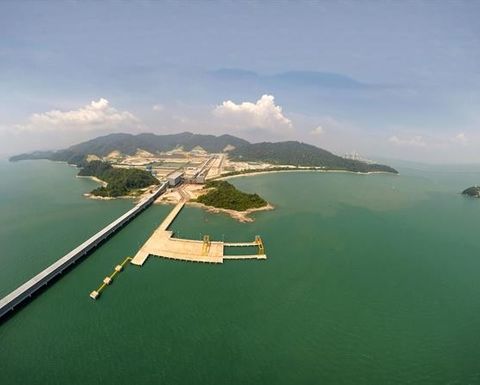 It had warned last week up to 800,000 tonnes of iron ore sales could be impacted this quarter if it had to halt the Teluk Rubiah Maritime Terminal to comply with restrictions designed to stop the spread of COVID-19.

It then said TRMT could remain open, following discussions with authorities, but has now announced a stoppage until at least March 31.

Vale said the impact on first quarter sales was now expected to be about 500,000t and there was no expected impact on full-year production and sales volume.

Vessels headed to TRMT would be redirected and redistributed among Vale's blending facilities in China, the company said.

"An immaterial cost increase is expected due to additional logistics," Vale said.

The Metal Bulletin iron ore 62% fines price is down about 2.7% to US$88/t, with most commodity prices lower as the impact of the coronavirus spreads.

Vale closed down 3.1% yesterday, near the lower end of a one-year range, and is capitalised at BRL180.2 billion (US$35 billion).

Set to supply COVID-19 tests and masks in Brazil 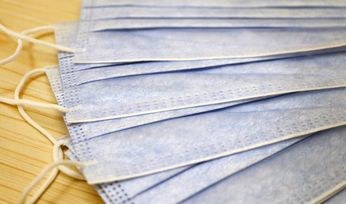 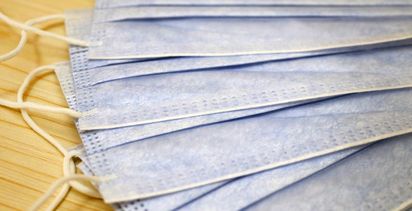