Sweden’s state-owned miner LKAB said yesterday there was “currently no forecast” for when production would restart at its flagship Kiruna iron ore mine which experienced one of the country’s biggest earthquakes on Monday. 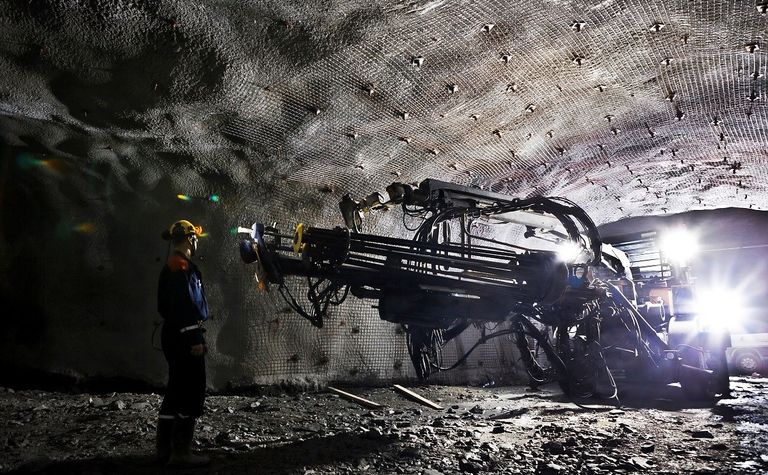 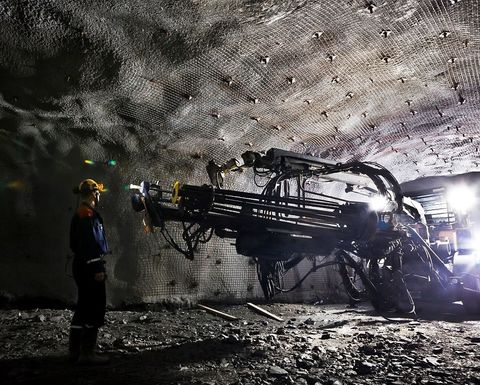 LKAB said the seismic activity had gradually subsided and was "approaching a more normal level" during Tuesday.

"We live with a seismically active mine and we have internal expertise, sophisticated monitoring systems and well-established procedures for safety measures. Safety always comes first," mining manager Nils Stenberg said.

The 13 miners underground at the time of the magnitude 4.1 quake were evacuated and no injuries were reported.

LKAB said inspections had begun and had recorded both minor and significant rock falls as well as damage to water pipes.

Stenberg said the company would focus on repairs and once they were completed it would make a decision regarding resuming production on a small scale.

There was no forecast on when it would resume on a larger scale.

LKAB said the seismic event occurred a depth of 1,146m in the mine's footwall.

Kiruna, north of the Arctic Circle, is LKAB's biggest mine and produced 14.7 million tonnes in 2019.

Its namesake town is being relocated 3km under plans announced in 2004 to allow the mine to continue operating.

Mine evacuated after one of Sweden's biggest quakes