A Brazil district court judge has partially granted an injunction, requested by state prosecutors, asking Vale to guarantee BRL7.9 billion (US$1.5 billion) for a possible fine or forfeit relating to the Brumadinho tailings dam disaster 16 months ago which killed 270 people. 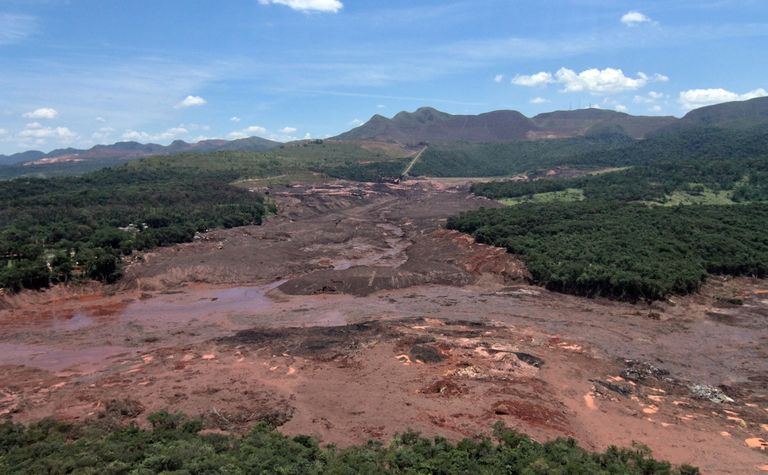 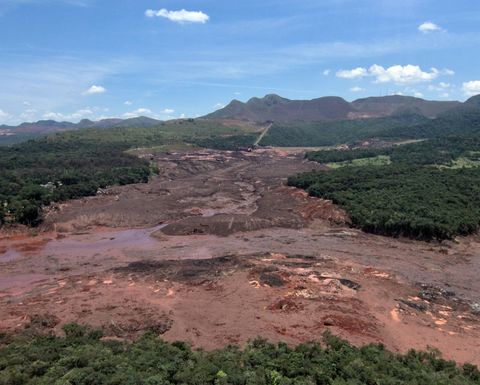 Minas Gerais Public Prosecutor (MPMG) said in a translated statement the injunction represented the highest amount ever recognised in a lawsuit of this nature in Brazil.

The judge's decision had been made without the miner's prior knowledge, Vale (BZ: VALE3) said in a statement yesterday.

It understood the lawsuit alleged Vale had, through its employees' actions, hindered the inspection activities of public agencies in the complex.

MPMG alleged illicit practices culminated in "one of the greatest socio-environmental disasters in the history of Minas Gerais and Brazil".

"In addition to the fine, the decision is important because it recognises the possibility of loss of Vale's profit in the Córrego do Feijão complex after the issuance of the false Declaration of Stability before the state environmental agency," Brumadinho's public prosecutor William Coelho, a member of the MPMG Task Force, said in the translated statement.

Vale said it remained firm in its commitment to repair the damage caused by the dam rupture of the Córrego de Feijão iron ore mine, which was its main focus of actions in Brumadinho.

"Vale will continue to contribute to all investigations and will present its defence in due course, after summoned, opportunity in which it will have access to the records and documents gathered by the MPMG," it said.

It's the latest in a series of legal actions over the dam collapse, which included state prosecutors charging 16 people including former Vale CEO Fabio Schvartsman with homicide and environmental crimes in January.