Vale this week inaugurated a US$3 million pilot plant in Minas Gerais which it said separated low-grade iron ore without using water. 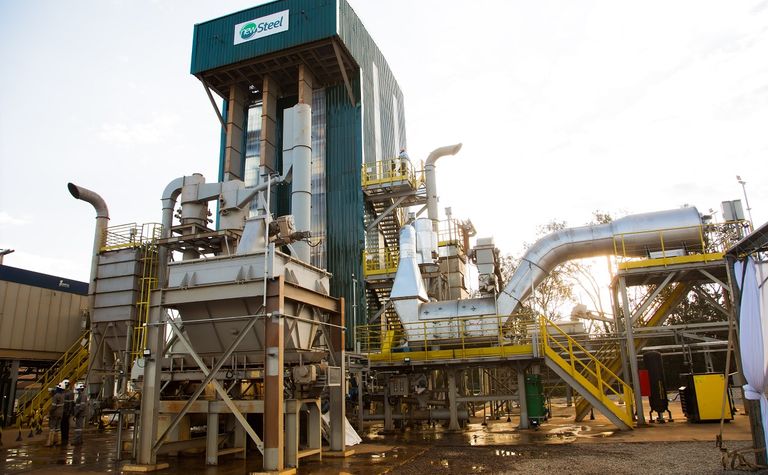 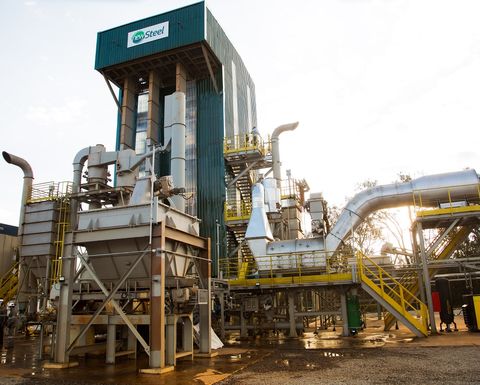 Minas Gerais is the Brazil state affected by both Vale's fatal tailings dam failure in January 2019 at Brumadinho and the deadly Samarco tailings dam disaster at the Vale/BHP joint venture in November 2015.

Vale said the Fines Dry Magnetic Separation technology, using rare earth magnets, was unique and had been developed by New Steel, a company it acquired in late 2018.

The miner said it had invested about $100 million on the project and a commercial plant, with a capacity of 1.5 million metric tons per year, was scheduled to start up in 2022.

"Over the next five years, we estimate to invest $3.1 billion in similar processing facilities to achieve the goal of 70% of dry production," ferrous metals value chain director Vagner Loyola said.

By 2024, Vale said of the production using wet processing (30%), 16% would have filtered and dry-stacked tailings.

"Only 14% will continue using the conventional method with wet concentration and tailings disposal in dams or deactivated extraction sites," Vale said.

Miner must guarantee $1.5B for possible Brumadinho fine

Meanwhile Vale said yesterday it would appeal the latest decision regarding providing a R$7.9 billion (US$1.47 billion) guarantee in relation to the Brumadinho disaster which killed 270 people.

Minas Gerais Public Prosecutors had successfully sought the guarantee in May.

Vale had the decision effectively reversed in June, saying the request for guarantees had been suspended, as the court considered there was no evidence of any risk Vale would not comply with a future decision on the lawsuit.

Yesterday, Vale said judge Leite Praça had dismissed the suspension and determined the company must present the guarantee by July 23 to ensure the enforcement of any fine or forfeiture of assets, rights and values in the future.

"Vale will appeal the decision and will take all measures to ensure its right of defence within the legal deadlines," it said.

Separately, BHP is facing a £5 billion (US$6.3 billion) lawsuit over the Samarco collapse, with a class action lawsuit filed by UK-based PGMBM Law on behalf of more than 200,000 individuals and organisations affected by the disaster.

A BHP spokesman told Reuters the case did not belong in Britain because it duplicated proceedings in Brazil and the ongoing work of the Renova Foundation, an entity created by the miner and its partners to manage reparations and repairs.

Vale's shares closed down 0.5% in New York yesterday, capitalising it about $59.2 billion.