BHP has told Mining Journal it expects Samarco to restart “in the coming weeks” – five years after the fatal Fundao tailings dam failure at its iron ore joint venture with Vale in Brazil. 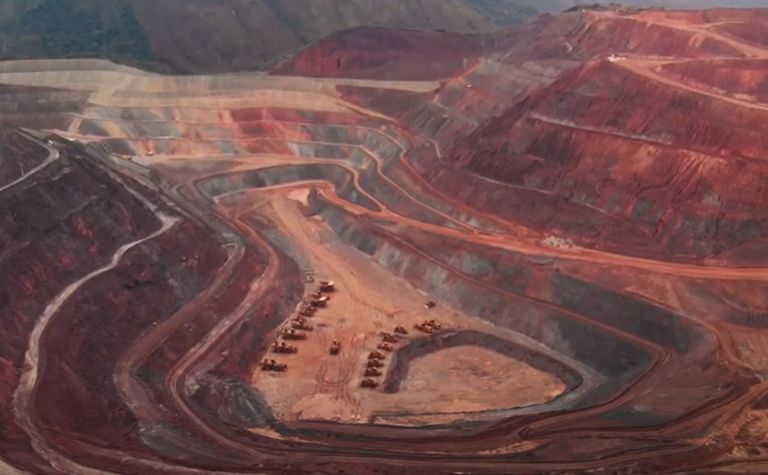 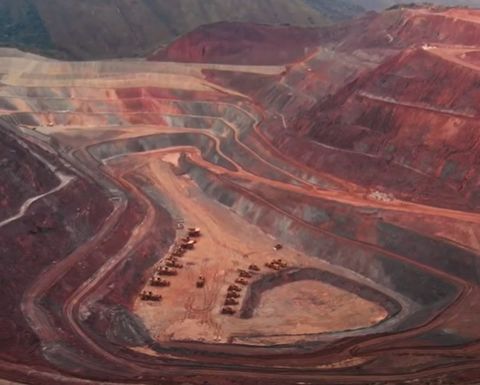 The news comes as the iron ore price is nearing US$160 per tonne.

Joint venture company Samarco Mineracao had received a licence to resume operations at reduced capacity in October 2019, with the construction of a filtration plant expected to take about 12 months.

A BHP spokesperson said today Samarco had begun commissioning and testing the new filtration plant and one concentrator at the Germano complex in Minas Gerais, in preparation to restart.

"BHP expects Samarco to restart operations gradually in the coming weeks after all equipment tests have been completed to meet safety requirements for people and the environment," the spokesperson said.

For the first concentrator, the tailings filtration system was expected to allow about 80% of the total tailings after final beneficiation to be dry-stacked on the Alegria Sul pile.

The other 20%, comprising water and ore fines, would be put in the Alegria Sul pit, while the water extracted was expected to be used in operations.

Vale has said it expected Samarco to produce 7-8 million tonnes per year, following the restart with one of the operation's three existing concentrators.

Samarco had expanded its iron ore pellet production capacity to 30.5Mt in 2014.

"The extensive work undertaken by the Renova Foundation to remediate and compensate for the damages of the failure of Samarco's Fundao dam in 2015 continues, and BHP remains fully committed to supporting the foundation in its work," the spokesperson said.

Renova had spent BRL10.1 billion (US$1.97 billion) on its remediation and compensation programmes by September this year.

Vale is separately dealing with the aftermath of a January 2019 dam collapse at its iron ore operations in Brumadinho, also in Minas Gerais, which killed 270 people.