The iron ore price has strengthened further as supply issues continue to dog Brazil and despite increasing trade tensions between producer Australia and major consumer China. 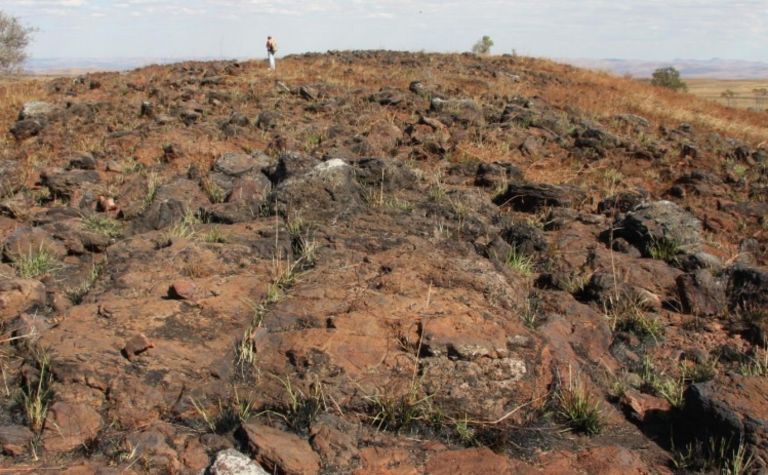 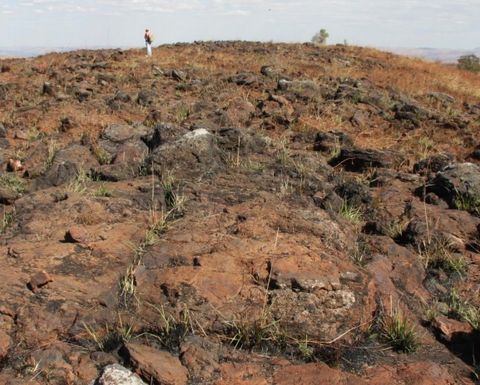 The iron ore price has risen to US$159/t for Australian 62% fines, according to MySteel.

The rising price gave Akora Resources (ASX: AKO) a boost on its first day of trade on the ASX, with shares in the Madagascar-focused iron ore explorer up 80% at midday.

In the US, Joe Biden was declared winner of the presidential election after the electoral college vote certification, while Donald Trump continued to say yesterday the election was under protest.

"Its official, folks," Biden tweeted a short time ago.

Elsewhere, Gold Bull Resources (TSXV: GBRC) closed up 16% to a one-year high of C47c as it completed the acquisition of Newmont's Sandman project in Nevada.

Still on the Venture Exchange, New Found Gold (TSXV: NFG) shares shot up before easing a little to a 5.2% gain, on news it had been added to the VanEck Vectors Junior Gold Miners ETF (GDXJ), pursuant to the fourth quarter rebalance.

Finally, the gold price was slightly lower than this point yesterday, around US$1,827 an ounce on the spot market.