Mining production increased 10.3% year-on-year in South Africa in July, according to the latest figures from Statistics SA. 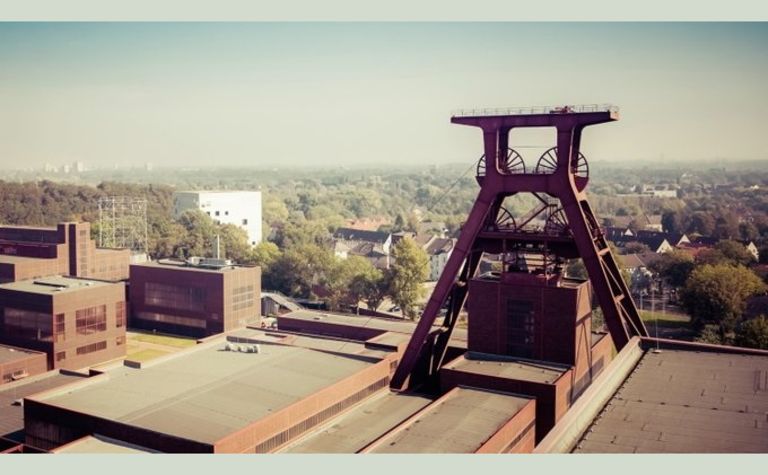 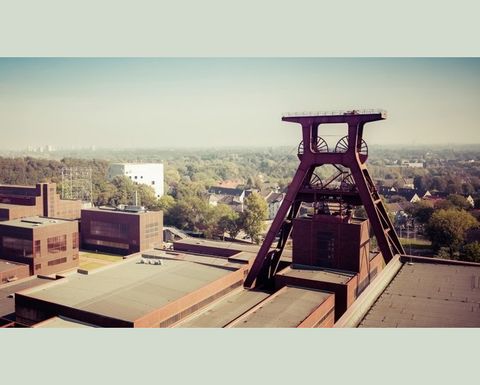 Stats SA said yesterday the iron ore sector was the largest positive contributor to the increase, up 42.9% and contributing 3.9 percentage points.

Twelve months earlier, the industry was still ramping up from a nationwide lockdown put in place to address the spread of COVID-19.

Seasonally adjusted mining production rose 4.1% month-on-month but was down 1.9% for the three months ending July, due to drops in May and June.

The department said mineral sales at current prices were up 32.6% in July, yoy, with higher prices prompting a 92.8% rise for PGMs and 71% for iron ore.

Overall job numbers have fallen further, to 450,000 this year according to the Minerals Council South Africa.

The figures were from a periodic census of mines conducted every three to five years.