Vale has trimmed its iron ore guidance for 2021 and its outlook for 2022 is below expectations. 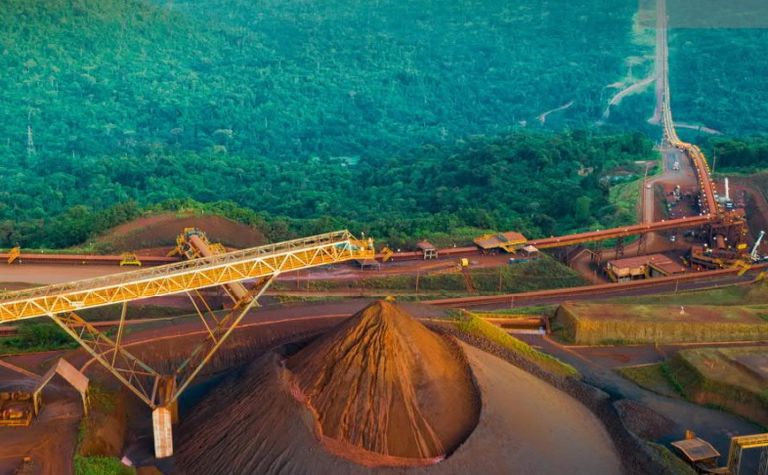 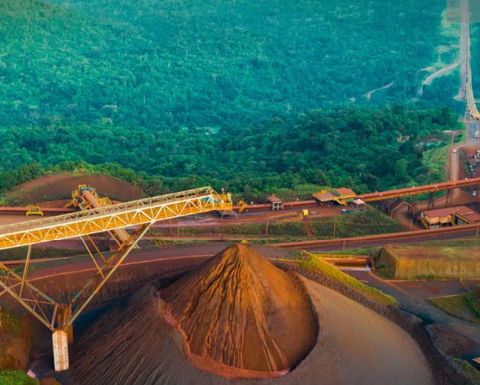 Its forecast of 320-335Mt for 2022 was below the 346Mt consensus among analysts, according to Bloomberg.

The news could prove a welcome boost for the iron ore price, which has been subdued by a seasonal slowdown and production cuts in China.

Vale estimated C1 cash costs, without third party purchases, of US$17/t this year, falling to $14-$15/t once it reached a production level of 400Mt per annum, which it said was a "medium term" goal.

The increase could see it reclaim its crown from Rio Tinto as top iron ore producer.

Vale's progress towards the 400Mtpa mark was set back by restrictions on operations following its fatal Brumadinho tailings dam failure in 2019.

The company said its base metals division was "well-positioned to pivot towards North Atlantic EV" and it was evaluating options to build a nickel sulphate plant in Canada.

It had cut this year's copper and nickel guidance in October due to issues including a strike at Sudbury and a fire at Salobo.

The iron ore price has seen unprecedented volatility this year, soaring to more than $220/t mid-year and falling below $100/t this month.

Vale shares (BZ: VALE3) have fallen from an all-time high reached in May and are down 10.9% over the past 12 months.

Base plays waiting game in Madagascar