China Molybdenum (HK:3993) has continued to rise, adding a further 13.5% this week in the list of moves by top global miners by market capitalisation. 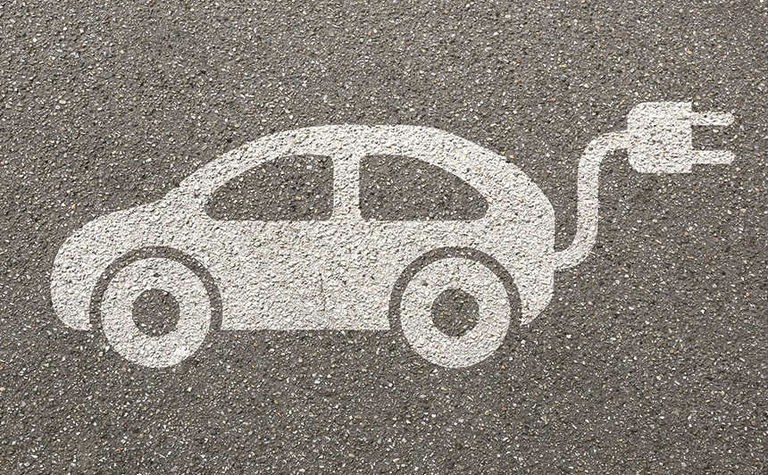 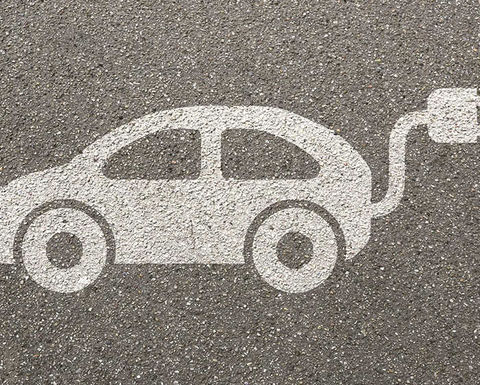 CMOC likely boosted by the rise of EVs and cobalt

It was the only gain of its kind in this week's list with Grupo Mexico (BMV:GMEXICOB) recording the second biggest gain of a rather smaller 1.3%, according to data compiled by Mining Journal.

The company is the world's second largest cobalt producer and is seen to be benefiting from the global push towards electric vehicles, which require cobalt among other battery materials.

The cobalt price has risen above US$61,000 per tonne in the past week, for the first time since mid-September.

The cobalt price has risen above US$61,000 per tonne in the past week, for the first time since mid-September.

The top two miners by market capitalisation, BHP (AU:BHP) and Rio Tinto (LN:RIO) were both down 2.4%.

Rio was dented after the US Securities and Exchange Commission last week charged the company, former CEO Tom Albanese and former CFO Guy Elliott with fraud for failing to follow accounting standards and company policies to accurately value and record its assets.

BHP meanwhile had a strong September quarter and maintained production guidance but shared the 2.4% loss. 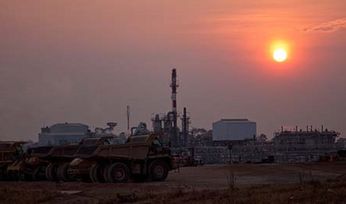 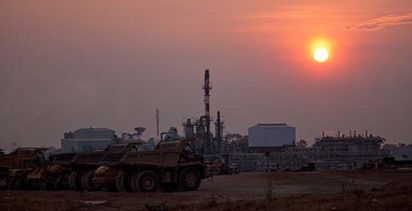