Investors will pay close attention to global mining majors BHP (AU:BHP) and Rio Tinto (LN:RIO) later this week but today gold stocks were in favour thanks to the rising precious metal price. 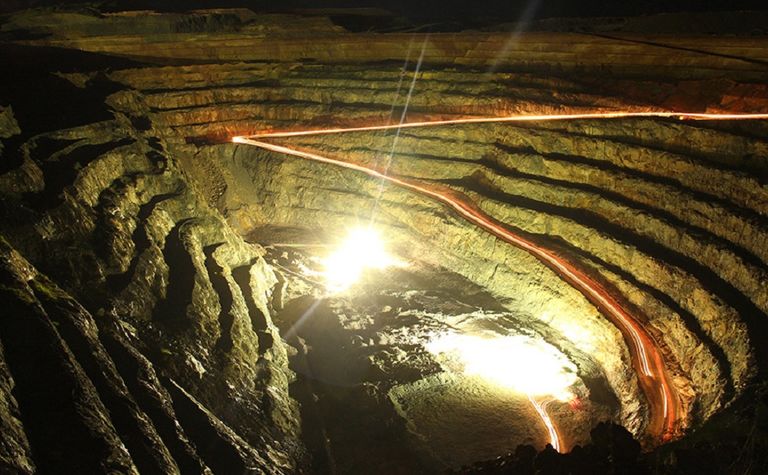 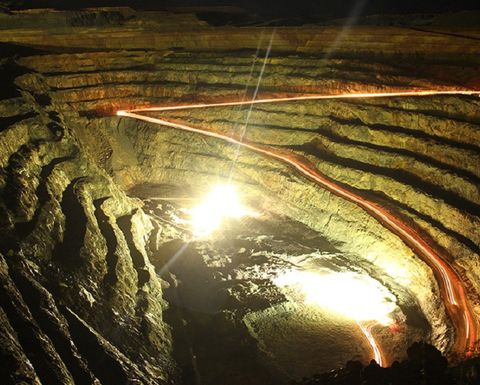 The gold price continued to climb today and was worth just over US$1,343 an ounce on the spot market earlier, levels last seen more than four months ago, as the US dollar softened.

Established gold miners were four of the top five gainers on the S&P/ASX200 today.
Evolution Mining (AU:EVN) led the way with a 6.6% gain, Resolute Mining (AU:RSG) rose 5.8% and both Northern Star Resources (AU:NST) and St Barbara (AU:SBM) gained well over 4%.

Elsewhere on Friday, Goldcorp (CN:G) had risen 2.64% and Randgold Resources (LN:RRS) was up slightly in London.

Diversifieds Rio and BHP also posted gains in London and Australia respectively, taking Rio to its highest point since mid-2011 and BHP returning to a share price last seen in October 2014.

BHP's operational review, for the half-year to December 31, will follow on Thursday, the same day China will release gross domestic product data for the December quarter. 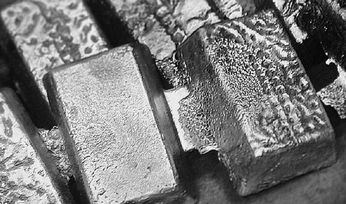 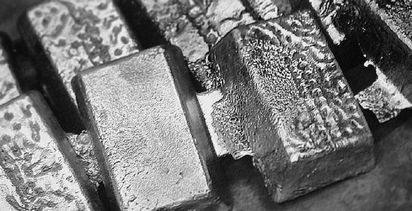 Silver on the rise

Silver expected to shine this year