Gold and base metals regained some lost ground on Thursday, but the metal taking the headlines was lithium, and not for a positive reason. 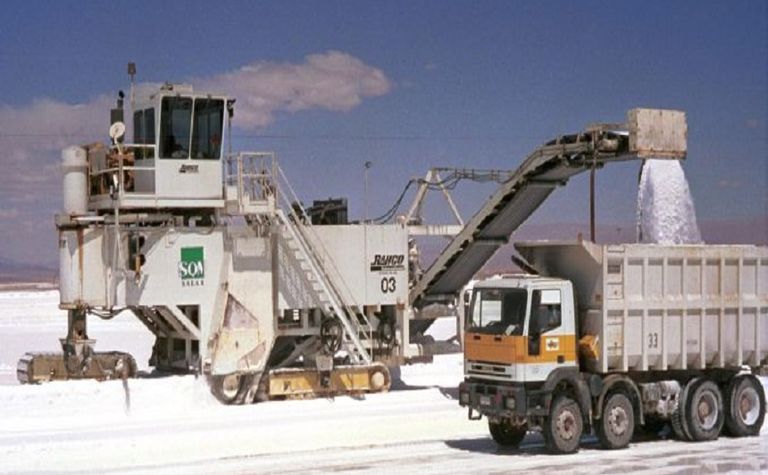 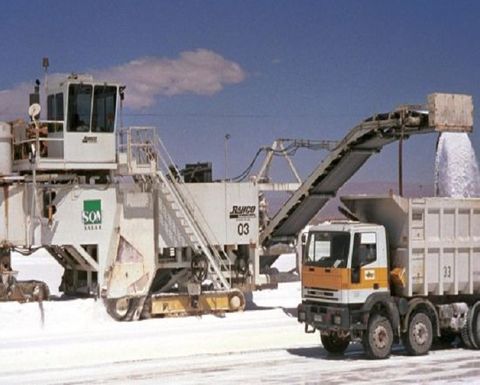 The agreement between Chile's SQM (US:SQM) and Corfo has been heralded by politicians, miners and explorers in the South American country, yet it has had a different reaction overseas, with many believing the extra lithium could flood the market and quash prices.

Those producing lithum or close to production with an Australia listing were down across the board, with the likes of Orocobre (AU:ORE), Kidman Resources (AU:KDR), Altura Mining (AU:AJM) and Galaxy Resources (AU:GXY) off between seven to 10% early on Friday morning (UK time).

It was a similar result in Canada on Thursday with Nemaska Lithium (CN:NMX) closing 6% down, Lithium Americas (CN:LAC) losing 15% of its value and Neo Lithium (CN:NLC) dropping 10%.

The falls were attributed to the agreement signed by SQM and state investment promotion agency Corfo, which will allow the former to triple its lithium production quota.

The deal allows SQM to produce another 349,553 tonnes of the material until its contract expires in 2030. This is on top of the 180,000t tonnes of metallic lithium equivalent it is currently eligible to produce.