Metal Tiger (LN:MTR) has sold over a third of its holding in Kingsgate Consolidated (AU:KCL) following its failed move to replace the most of the board earlier this month. 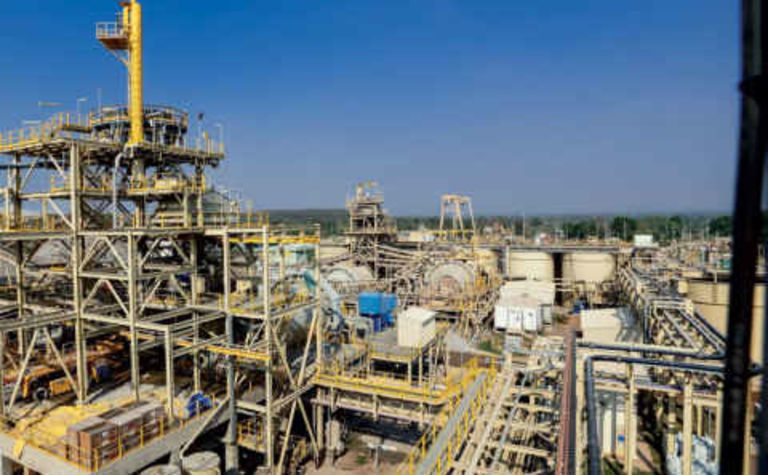 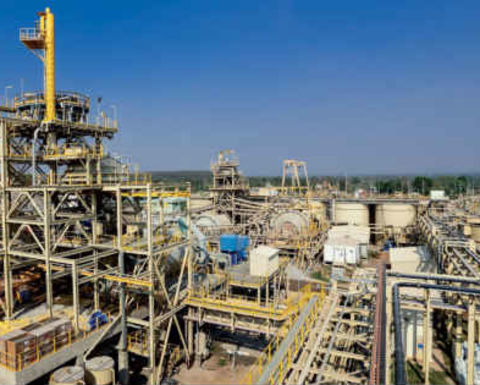 Metal Tiger said it would keep an eye on executive chairman Ross Smyth-Kirk and co despite the move.

"It does not ... mean we are going away," CEO Michael McNeilly said.

"We still retain more than 5% of Kingsgate and will be watching the board closely to see if they deliver on what they have promised."

It's not clear what the Kingsgate board "promised", but shareholders showed discontent with Smyth-Kirk at the extraordinary meeting called by Metal Tiger, with 45% voting against him keeping his job.

Kingsgate was up 8% to $0.32 per share after the sell-off was announced.

Metal Tiger had indicated it would spin off its two Thai projects into a new AIM entity called Kemco in the March quarter, but in the sell-off announcement said it was mainly focused on the MOD Resources (AU:MOD) joint venture copper/silver project in Botswana.