Metal Tiger (LN:MTR) CEO Michael McNeilly apparently jumped the gun in his statement a week ago about sticking with Kingsgate (AU:KCN). 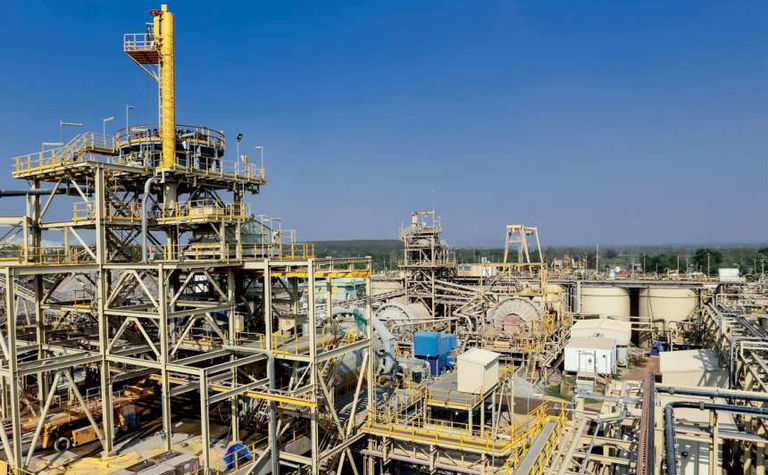 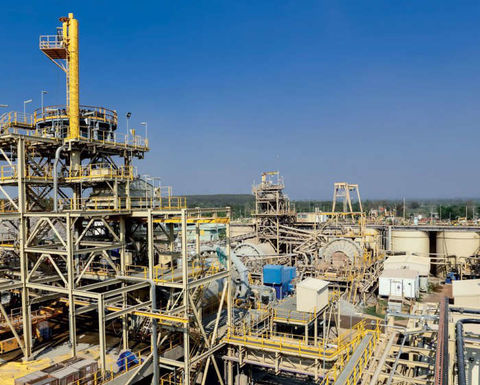 The centre of all this: Chatree gold mine

'You haven't have seen the last of us!'

Metal Tiger has sold its remaining 5% stake in the Chatree gold mine-owner, and its website ‘savekingsgate.com' has gone offline.

The London-listed company, which has its own Thai projects, had tried to boot Kingsgate founder Ross Smyth-Kirk and several others off the board this month but did not get the votes needed.

McNeilly said last week, when Metal Tiger sold off 6.6 million shares, it was not a sign his company would abandon Kingsgate.

"[The sell-off] does not, however, mean we are going away," he said.

"We still retain more than 5% of Kingsgate and will be watching the board closely to see if they deliver on what they have promised."

Now, McNeilly has said Metal Tiger sold the remaining stake for A$3.4 million (US$2.75 million) to "materially increase the cash balance".

Kingsgate, meanwhile, made a series of interesting claims in its December quarter results.

It said a December 22 statement from the Thai Department of Primary Industry and Mines that outlined how Kingsgate had made life difficult for itself was an "alleged press release" despite being posted on the ministry's website.

The company also said Metal Tiger's Chatree strategy "only became clear in the lead up to the general meeting".

"They were to negotiate a deal with the Thai government to reopen Chatree without necessarily obtaining any compensation for the significant losses suffered by Kingsgate as a result of the mine's unlawful closure," the quarterly report said.

McNeilly told Mining Journal, in November, Kingsgate had failed by not reaching an agreement with the Thai government and, in a December 5, statement the company outlined that approach.

"The simple fact is the reopening of Chatree, despite the cost and challenges involved, is a more valuable proposition to Kingsgate than the pursuit of expensive, potentially lengthy arbitration proceedings where success is uncertain," Metal Tiger said.

Kingsgate's results showed it spent $6.1 million in the quarter and $23.3 million in the year, with total cash down to $9.7 million as of December 31.