Ivanhoe Mines (CN:IVN) has responded to media reports of possible changes to the mining code in the Democratic Republic of Congo as its shares hit a 52-week low yesterday intraday of C$3.41. 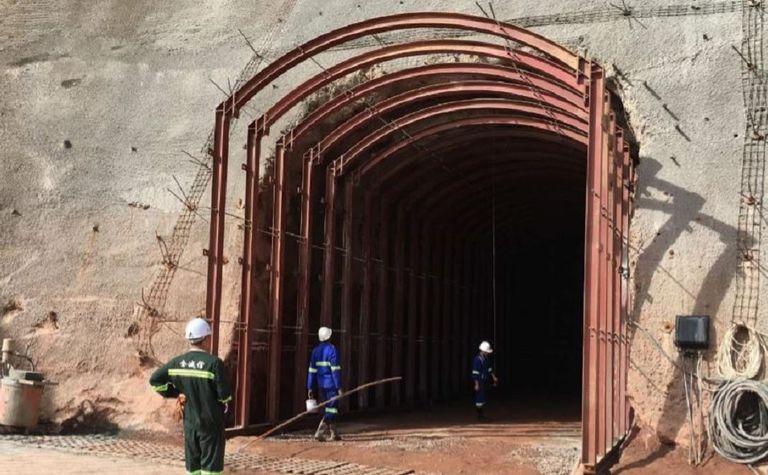 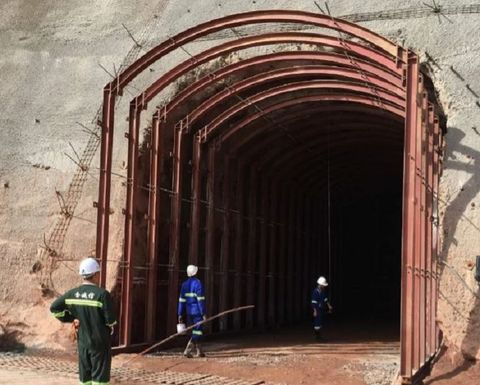 Company responds that no changes have been made into law

In a brief statement, the company noted that there had been no changes implemented into law and said it planned to issue a further statement in the near future.

The company, which is developing two projects in the DRC, had issued a joint statement with other miners in December warning against the government's plans to increase taxes on the sector.

Shares in Randgold Resources (LN:RRS), which last month announced development was complete at the large Kibali gold mine in the DRC, closed down about 0.8%.

Randgold CEO Mark Bristow used a Kibali update last month to again appeal to the DRC government to engage with the industry in forming a mining code to stimulate this part of the economy "instead of crippling it".

Kibali is a joint venture with Anglogold Ashanti (JSE:ANG) and state-owned Sokimo. 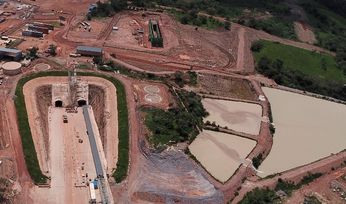 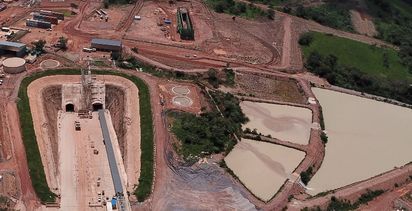