"The [Ivanhoe] pullback investors have been waiting for"

The incoming Democratic Republic of Congo mining charter has knocked around 15% off Ivanhoe Mines'(CN:IVN) share price but this is an opportunity, according to Bernstein's Paul Gait. 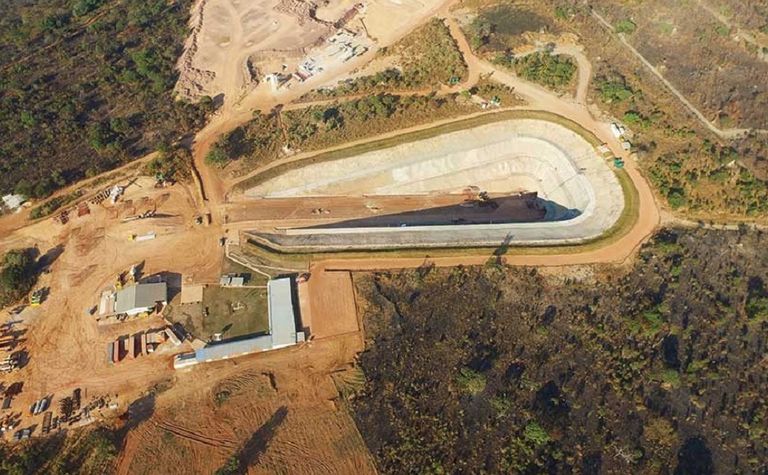 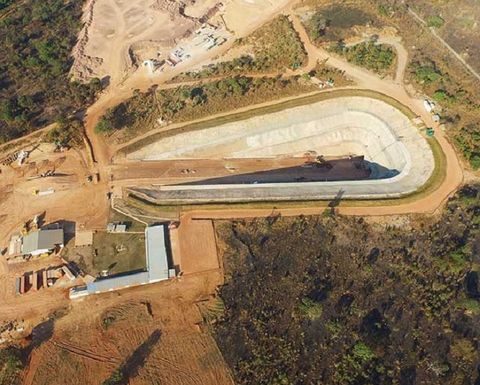 Slight decline: Kamoa-Kakula is still worth a bucketload even with higher copper royalties in the DRC

The DRC national assembly has passed a new mining code that ups the copper royalty from 2% to 3.5% and the ‘strategic minerals' rate up to 10%.

The government's existing stake in Kamoa-Kakula means the new 5-10% "state participation" measure will not affect the project.

The new law - which is four years late - has not yet been signed off by president Joseph Kabila.

Gait said the sell-off on Ivanhoe shares was unnecessary but provided an opportunity for others wanting in on the stock.

"Investors are now able to buy a dollar's worth of Ivanhoe's copper in the ground much more cheaply than they could for most of last year," he said.

Gait questioned investors' focus on the DRC, even though its political instability is a proper investment risk.

"Were this any other developing country, the reaction from commentary around what is being proposed would not have been anywhere near as severe," he said.

Bernstein's price target for Ivanhoe is still $15, an almost-300% increase on the current level.

Gait's hypothesis for mining development continuing in the DRC is simple: the world needs its resources.

In the note, he said the country "unambigously" needs mining investment, but that the world needs the DRC "even more so".

"We have described the DRC as the Saudi Arabia of the electric vehicle age, and we mean it," he said.

"The world's use of electricity, and green electricity at that, will increase dramatically over the next few decades; this demand must be met with raw materials and, in particular, with copper and cobalt.

"There are no new Chiles but there is the Congo."

The longer-term outlook, however, is "very positive", Jefferies said