An unnamed investor has agreed to advance US$250,000 to Orosur Mining (TSX:OMI) to fund exploration at the Anzá gold project in Colombia in exchange for 2.97% of the latter’s shares. 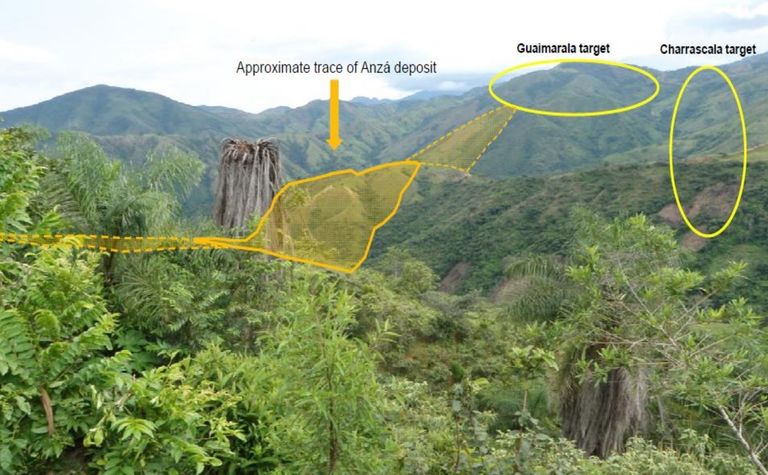 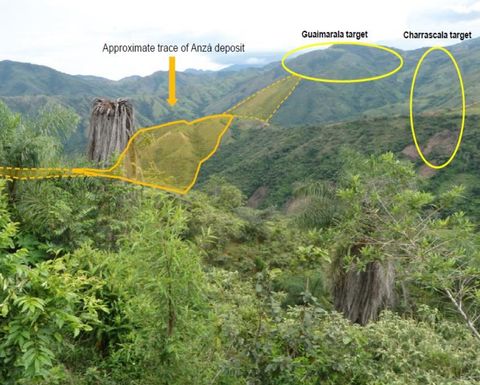 Orosur has received US$250,000 in funding from a large mining company for the Anzá project in Colombia

Orosur said the "sophisticated international mining company" would subscribe for 3.6 million of its common shares at a price of C91c (US69c), which represented a 102% premium to the June 9 closing price.

SP Angel said the investment from the unnamed mining company "underlines the credibility of the Anzá area as an exploration target and, if continuing exploration is successful, may well prove to be simply a first step in a closer long term relationship".

Last year, Orosur decided to withdraw from the Anillo gold exploration project in Chile to focus on its core projects in Colombia and Uruguay and restarted drilling at Anza in August. The project was acquired in 2014, but had been put on care and maintenance due to low gold prices.

This year, it reported positive drilling results from Anzá project, particularly in the APTA area in April, and from the Charrascala area in June, with further drilling planned for another target to the south of Charrascala.