Developer Nevada Copper (TSX: NCU) has raised gross proceeds of about C$108.5 million in an equity offering to continue advancing towards construction of the underground project at its fully-permitted Pumpkin Hollow copper project in Nevada. 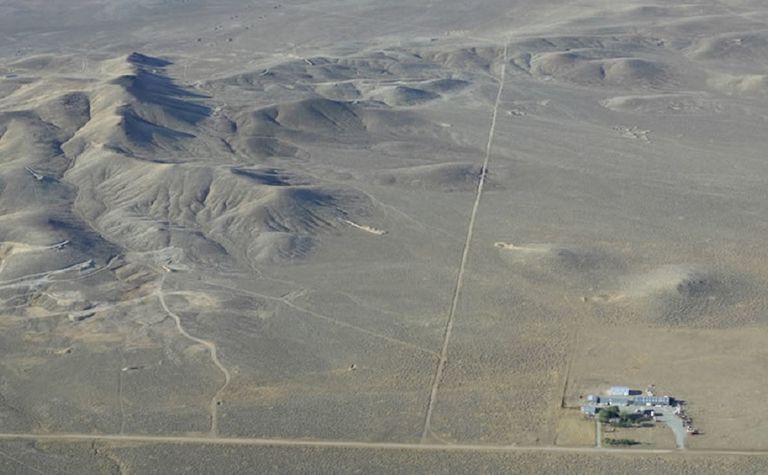 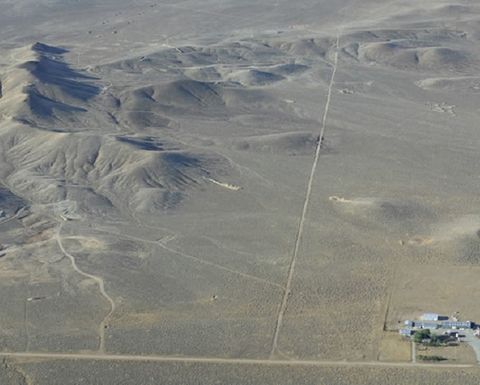 The company had initially planned to raise about $80 million through the offering at 60c per share, but upsized it to $96 million earlier this month due to "significant demand" from both institutional and retail investors.

The company yesterday issued further shares for gross proceeds of $12.5 million as the underwriters partially exercised their over-allotment option.

Nevada Copper is aiming for first production in 2019 at the underground mine and is optimising plans for a reduced capex, staged approach to the openpit project.

In a project update last month, Nevada Copper said early construction works were continuing to ramp-up at the underground project, the openpit optimising study was progressing well and drilling was indicating further potential at the north pit deposit.

The company expects to produce an average 60 million pounds of copper, 9,000oz of gold and 173,000oz of silver over the first five years of production.

It closed a construction financing and recapitalisation package earlier this year.

Shares in the company last traded at 58c, capitalising it just over $370 million.

Company to raise funds for mine investment