Just two mining companies were among the 32 new issuers that listed on the TSX and TSX Venture exchanges in September. 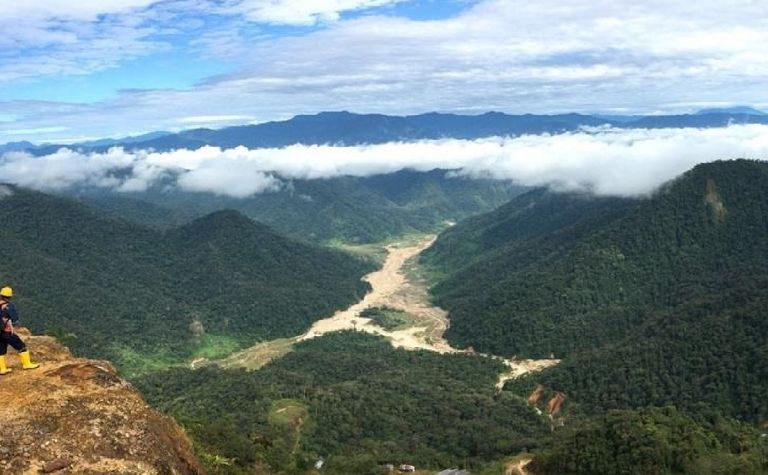 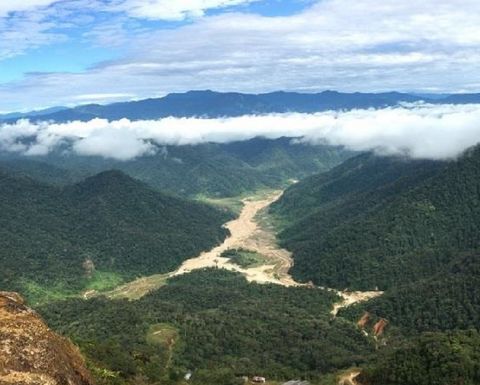 Luminex is looking to Ecuador

Of the 17 new listings on the TSX, 16 were exchange traded funds and one was an industrial products and services company.

The exchange has said cannabis, battery metals and blockchain technologies were emerging investor themes on the TSX-V in the first half of the year.

Year-to-date has seen a slight drop in the number of new issuers on the TSX, compared with 2017, and an 80% increase on the TSX-V.

Luminex listed in early September and has seen its share price range from C51-$1.05, last trading at 81c to capitalise it around $33 million.

It owns 90% of the advanced Condor gold project; has further exploration holdings, and earn-ins by First Quantum and Anglo American at its other Ecuador concessions.

Vizsla started trading on September 21 after an $800,000 IPO and has started exploration at its core asset, the Kathleen Mountain copper-gold project.

Its shares last traded at 15c, valuing it over $1.6 million.