Wolf Minerals (ASX:WLF) shares have dived again after the miner said it had not yet found common ground with lenders, and has only two days left before insolvency. 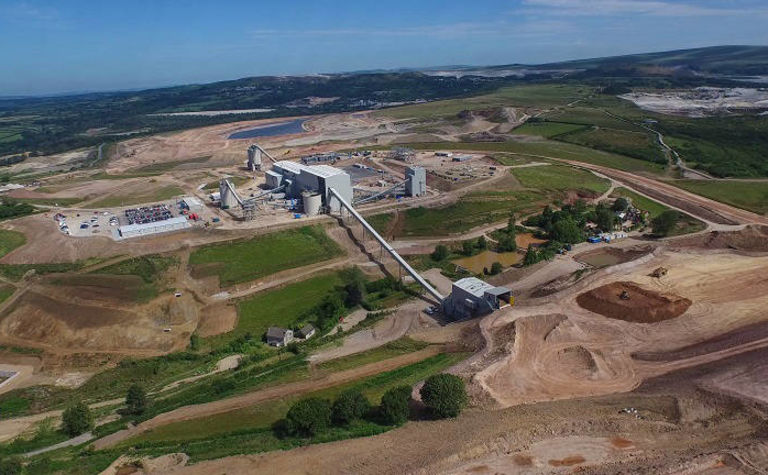 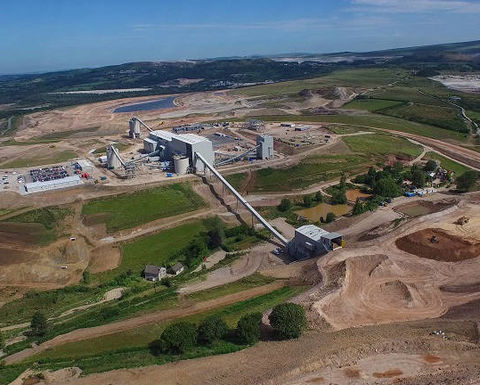 Calm from afar: Wolf's Drakelands tungsten mine had come off a bad year operationally but was doing better this year

The Devon-based tungsten miner said at the end of September it would have trouble meeting a £2.1 million payment on October 28 unless it could re-work debt arrangements.

The latest statement on the crisis showed the cash issue had become more urgent.

"The company has been working with its key financial stakeholders to develop longer term funding solutions required to provide the company with capital prior to the expiry of the standstill period on 28 October 2018, to progress further production improvements," Wolf said.

"The company expects to conclude those discussions this week, following which a further announcement will be made.

"However, should the Company not be able to satisfactorily conclude its discussions with those stakeholders within the next two days, it will not be in a position to meet its short term working capital requirements after that point in time."

The company's ASX shares are suspended because its auditor would not sign off on its accounts.

Wolf forced to pay the piper