Wolf Minerals (ASX:WLF) failed to rework its debts and so has called in administrators. 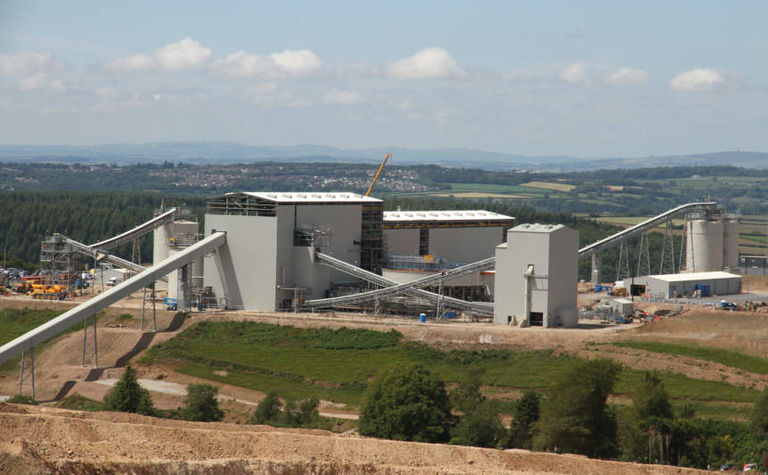 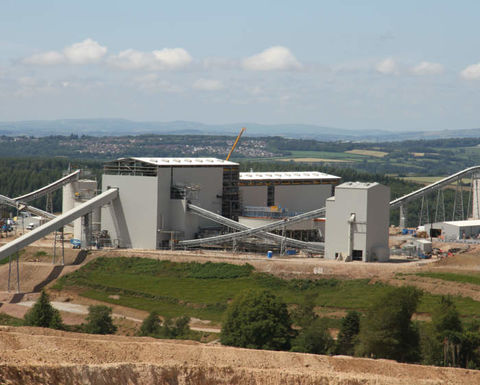 Final howl: around 250 workers will be hoping administrators can make a deal and get them back on site

The company has been struggling for cash flow for months but only revealed on Tuesday it was just two days from running out of money.

Now Wolf, which runs the Drakelands tungsten project in the United Kingdom, has thrown in the towel on refinancing.

"The company has been unable to satisfactorily conclude its discussions with its key financial stakeholders and therefore is not in a position to meet its short term working capital requirements in order to continue operations at its Drakelands open pit mine," the company said.

Drakelands in Devon employs 250 people, according to the Plymouth Herald, and workers were sent home from the site once the collapse became public.

Wolf said last month it would have trouble paying off £2.1 million (US$2.77 million) in interest due on October 28, and revealed its auditors would not sign off its financial year 2018 accounts.

The Resource Capital Fund handed Wolf millions in extra debt this year and allowed it to push back interest repayments, but apparently would not give the miner any more leeway.

Wolf struggled with noise and dust last year, and had to shut at night and on weekends in the face of community complaints, as well as losing former managing director Russell Clark because he would not move to the UK from Australia.

Those issues had largely been resolved, but they landed Wolf in a costly dispute with former contractor GRES.

Martin Jones and Ryan Eagle from Ferrier Hodgson have been appointed as administrators.

Wolf forced to pay the piper

Too many problems and not enough contingency gave control to financiers