Shares in Condor Gold (AIM:CNR) climbed over 10% Friday after it announced receipt of the Las Cruces concession from the ministry of energy and mines of Nicaragua. 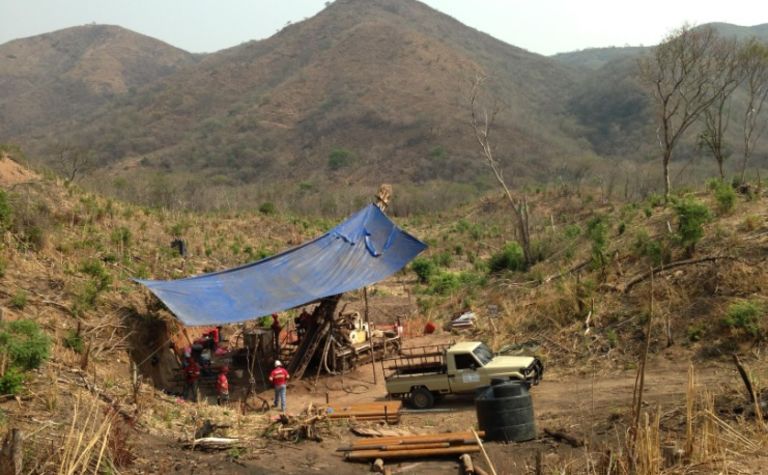 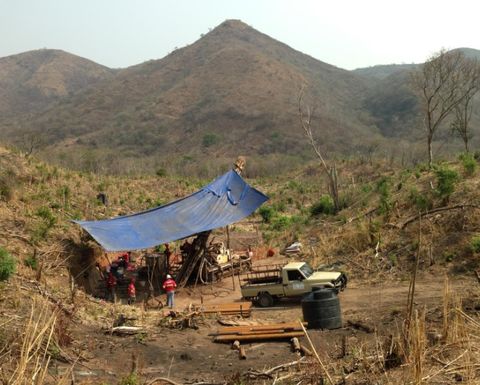 Condor has extended its La India project package by 45%

The 25-year exploration and exploitation concession covers an area of 142.6sq.km and is adjacent to the company's La India gold project, increasing the project package by 45% to 455.6sq.km.

Condor can now apply for environmental authorisation to carry out low impact activities, although before it can start exploration, it will be meeting stakeholders to discuss activities and obtain permission from landowners.

It said initial exploration would include detailed geological mapping, prospecting, and soil geochemistry surveys to better understand the extent of the alteration zones.

In August, Condor received the long-awaited environmental permit for a processing plant at La India.

Chairman and CEO Mark Child said the granting of the concession confirmed that Nicaragua was "pro-mining and open for business".

"We remain convinced that the La India project is a major gold district with the potential to host over 5 million ounces of gold," he said.

Child said Condor had identified a major north-northeast-striking basement feeder zone through La India, which hosts 90% of the 2.4Moz gold resource and this feeder zone could be projected south-east into Las Cruces.

"Mapping and early prospecting/sampling show that Las Cruces lies inside a volcanic caldera and has extensive clay alteration and rare vuggy silica," he said.

"This alteration appears to be a ‘lithocap', which raises the possibility of underlying porphyry-style mineralisation (copper and/or gold)."

He said the porphyry was potentially the "heat engine" and metal source that caused gold mineralisation across the entire La India gold district, so Condor was "particularly keen" to follow up on anomalous samples of up to 0.1% copper.