Chinese and US negotiators are reportedly working on multiple memoranda of understanding as part of a trade deal, maintaining positive momentum on the markets. 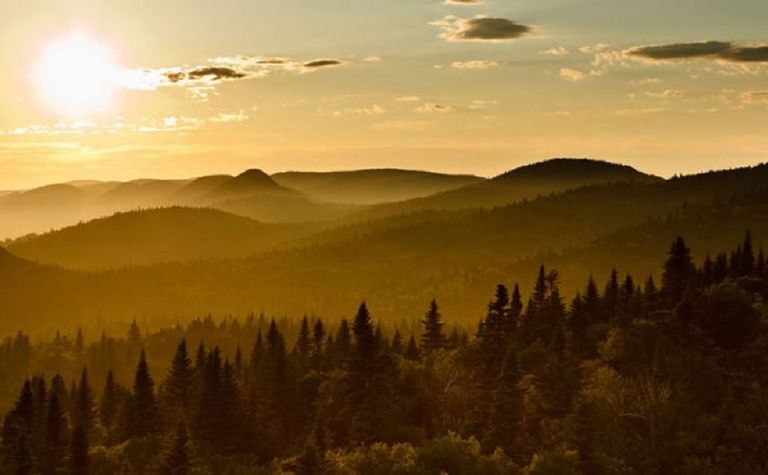 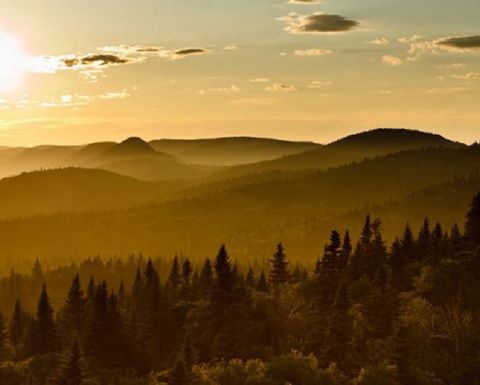 Key market indices closed higher around the globe yesterday and the S&P/ASX200 was up at the time of writing.

Copper rallied to its highest level since July on the London Metal Exchange yesterday, reaching US$6,149 per tonne on lates, according to Marex Spectron.

"It is fair to say the dovish stance has been priced in," JonesTrading chief market strategist Michael O'Rourke told Bloomberg.

Newmont Mining (NYSE: NEM) added to the previous day's gains with a further rise of 2.49%.

However gold equities were lower in Australian trade.

St Barbara (ASX: SBM) was down more than 8% at the time of writing but remains at the upper end of its 52-week range.

Base metal futures were mixed in Asian trade this afternoon.

Finally, increasingly popular Quebec gold junior Amex Exploration - which spent much of 2018 below 10c - shot up 23% yesterday to a seven-year high of $1.28 on no news.