Expectations the World Bank may cut its economic outlook at Spring Meetings this week is tempering US-China trade talk optimism on the markets. 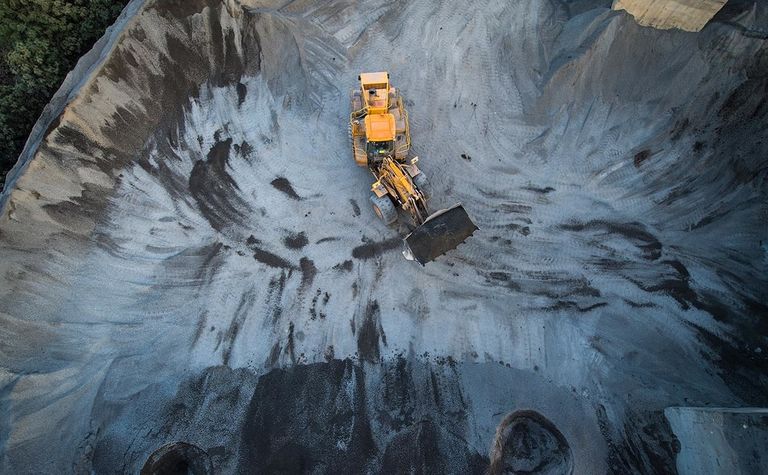 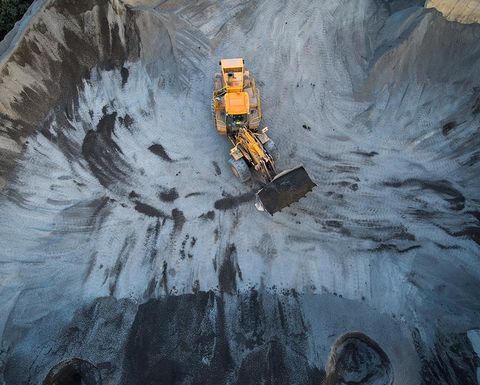 US and UK market futures were pointing lower for today but Toronto was indicating a positive start to the week.

Base metal futures were higher in Asian trade, gold was up almost US$5 an ounce to about $1,297/oz on the spot market, and metals and mining stocks were on the rise in Australia today.

Resolute Mining (ASX: RSG) was up about 8% at the time of writing after reporting a 33% increase in gold production for the March quarter compared with the December period, driven by strong performances at its new mine at Tabakoroni and satellite oxide operations at Syama.

Iron ore is at a two-year high on supply concerns and 62% fines were worth US$93.40 per tonne on Friday, according to MySteel.

Goldcorp (TSX: G) closed up 0.13% on Friday after its shareholders last week voted in support of the acquisition by Newmont Mining (NYSE: NEM).

Newmont, which closed up 0.05%, has its shareholders vote on the proposal this Thursday.