An overwhelming majority of Goldcorp owners on Thursday voted in favour of the proposed US$10 billion acquisition of the company by Newmont Mining. 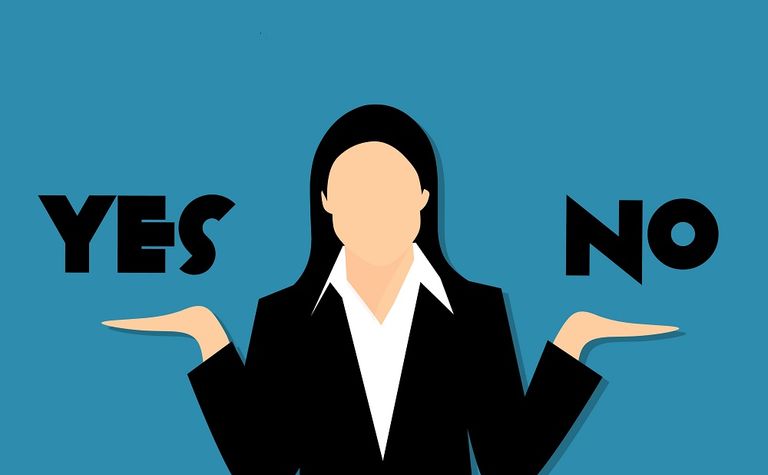 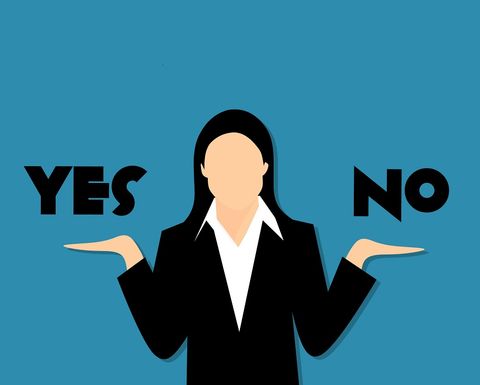 Goldcorp said 97% of shareholders voted in favour of the deal during a special meeting in Vancouver.

Newmont has promised to pay shareholders a special dividend of 88c should they vote in support of the merger.

Newmont welcomed the positive result. "We appreciate Goldcorp shareholders' vote of confidence, which moves us one step closer to creating the world's leading gold business as measured by assets, prospects and people," CEO Gary Goldberg said.

Newmont believes the merger will create $4.4 billion in pre-tax NPV, establishing a portfolio with 6-7Moz/y gold at steady-state production. The merger will oust Barrick Gold as the world's biggest gold producer despite its recent $5.4 billion acquisition of African gold leader Randgold Resources.