Investors look to be sharing Cantex Mine Development’s (TSXV: CD) optimism as exploration steps up at the explorer’s North Rackla VMS project in Canada’s Yukon. 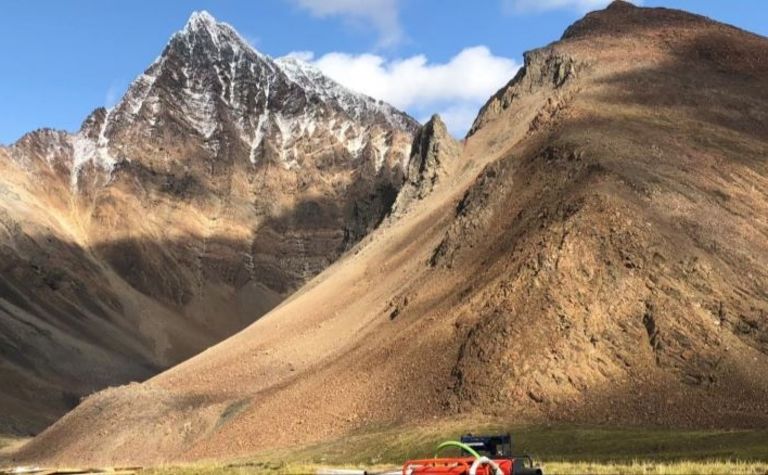 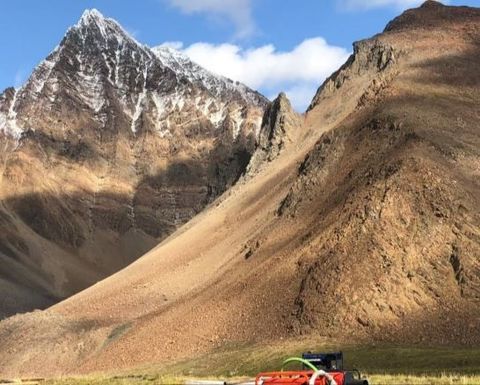 Cantex said last month it had a 32-man camp in place with three rigs targeting the massive sulphide zone, as it aims to define "a world-class silver-lead-zinc deposit".

A helicopter-borne magnetic survey was due to start this month, in addition to other geophysical surveys already completed, to help determine "the exact location of the massive sulphide mineralisation" beneath glacial till between the Discovery and Extension zones, test the extremities of the mineralised zone and a potential second mineralised zone.

"The Cantex team are exceedingly optimistic about the summer programme and look forward to better defining the subsurface extent of the 2.4km-long massive sulphide zone which has been identified by soil-talus sampling, prospecting, trenching and drilling," the company said at the time.

Its shares are trading around a seven-year high, touching C$5.99 intraday on Friday.

Cantex had reported standout results from North Rackla in November of up to 51.14% zinc and 39.63% lead, from drilling results which had exceeded the previous testing limit.

The company is chaired by Dr Charles Fipke, who is credited with the discovery of what is now the Ekati diamond mine.

Cantex closed an increased private placement priced at $1 in March, raising $15 million (US$11.5 million) rather than $10 million due to increased interest.

Mining equities, markets on the rise 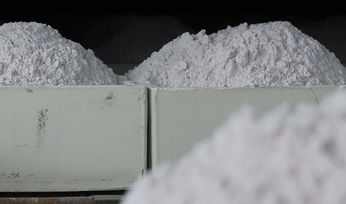 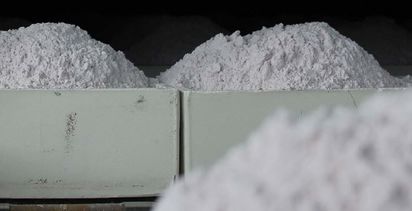